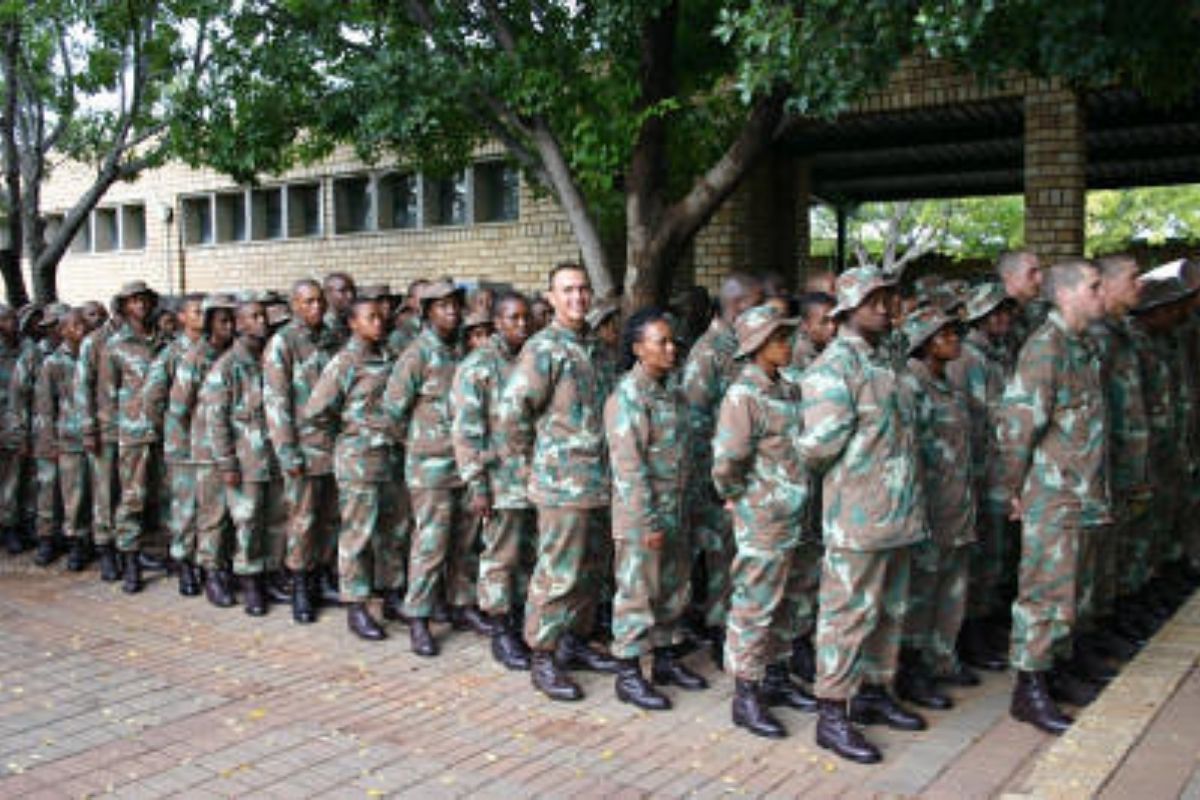 President Cyril Ramaphosa may find himself in a class-action lawsuit. This follows the news that over 2,000 military veterans want to bring it forward over alleged unpaid benefits. MK, AZANLA and APLA members are demanding R4 million, each.

Veterans claim their demands have been ignored

The members claim that Ramaphosa ignored their demands for benefits and reparations. These include housing, medical benefits and even pensions. The veterans alleged that the president has excluded them in the calculation and dispensation of their benefits.

The members have also allegedly been vetted by the government. The first payment was supposed to be in April. The vets stated that the process will most likely be flawed as they would have not put through the relevant inputs.

The MK, AZANLA and APLA members form the banner ‘Liberation War Veterans’. There are about 53 veterans that are accused of taking a deputy minister and two ministers hostage late last year. The incident occurred at the St George’s Hotel, reports SABC News.

ALSO READ: Police launch manhunt after six men were gunned down in Umlazi

The group marched to the Union Buildings last month but their memorandum was not accepted by anyone. They further wrote a letter to President Ramaphosa where they indicated their intentions of pursuing legal action.

The legal action, according to their letter, would be put into effect if the president failed to respond to them before April. During the Presidential Imbizo, Minister of Defence Thandi Modise stated that her department has been packed with complaints from the veterans.

The veterans’ lawyer Andries Nkome explained that the action they are bringing is to put an end to the President giving a benefit decided on his own. Nkome stated that the President has yet to indicate how much the veterans will be receiving.

“He is not indicating how much our clients will be getting and why is he not involving them in making sure the calculations and the process arrived at jointly and mutually.”

The members have further called on the president to put a task team together to expedite their matter. Nkome explained that a task team that previously handled their matter has stopped communication with the veterans.

“In the past, there has been a presidential task team that was set to agree with the veterans as to the benefits they have received. Communication with a structure has also stopped, so we wonder as to how the President on his own can just proceed without consulting our clients.”

ALSO READ: Businessman Edwin Sodi hands himself over to police over alleged assault