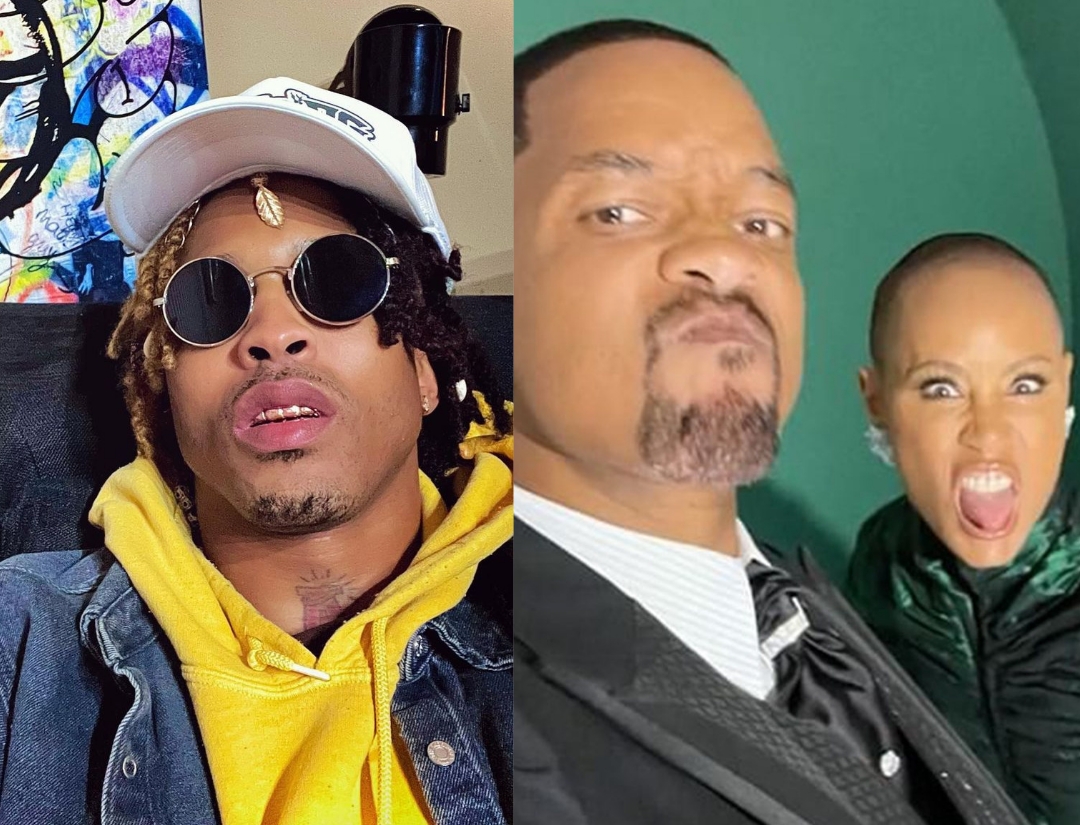 American singer August Alsina referenced his “entanglement” with actress Jada Pinkett Smith in a new song he teased on Monday 4 April via Instagram – just about a week after Will Smith’s Oscars slap drama.

August teased a new song titled Shake The World where he references his “entanglement” with Jada.

“Well, of course some sh*t is bound to go down when you tangled up with the world’s favourite,” he sang.

His lyrics come just about a week after Will Smith slapped comedian Chris Rock for making a joke about Jada’s bald head.

Jada on the other hand appeared to look furious before Rock’s mic was muted. Lip readers pointed out that Will said “Keep my wife’s name out of your f**king mouth,” to Rock.

“Wow, Will Smith just smacked the s–t out of me” before defending what was “just a ‘G.I. Jane’ joke,” he continued.

WILL, JADA AND THE ‘ENTANGLEMENT’

August revealed that he had a brief relationship with Jada in an interview with Angela Yee in 2020. He also said that he had Will’s blessings because this was during Will and Jada’s marriage.

“I actually sat down with Will and had a conversation due to the transformation from their marriage to life partnership … he gave me his blessing,” he said.

“I devoted myself to it. I gave my full self to it. So much so that I can die right now, and be ok with knowing that I fully gave myself to somebody…. And some people never get that in this lifetime,” he continued.