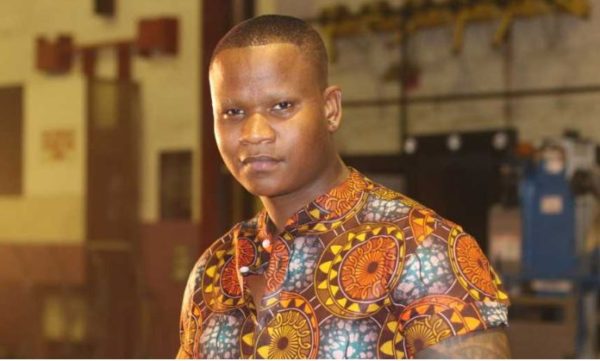 Mthokozizsi Ndaba is all over the internet after he has been arrested over rape claims.

The star was released on R1.500 bail this week, after an alleged rape incident.

A 24-year-old woman has accused the singer of raping her on Sunday, 7 August, in Durban. Speaking to the publication, the unidentified woman said they partied all night until the season 13 Idols SA runner-up offered to drop everyone home.

“I met Mthokozisi for the first time at a carwash on Saturday. I was with my friends, and he was driving a kombi. From there we partied all night until Sunday morning. Mthokozisi then offered to drop everyone at home”.

She continued: “He said he would drop me off last because he wanted to talk to me. I agreed. We then drove to a park where we voluntarily kissed. But then I became uncomfortable and asked him to stop…but he didn’t”.

Apparently after the singer got undressed he allegedly raped her. “I don’t know when he got undressed. Everything happened so fast. He became violent and started undressing me. I kept asking him to stop, but he didn’t. He raped me and was proud about it”.

Her attempt to escape the kombi was unsuccessful due to locked doors. Following the incident, the woman went to the Kwa-Mashu police station to file a charge of rape and to a nearby clinic to be examined.