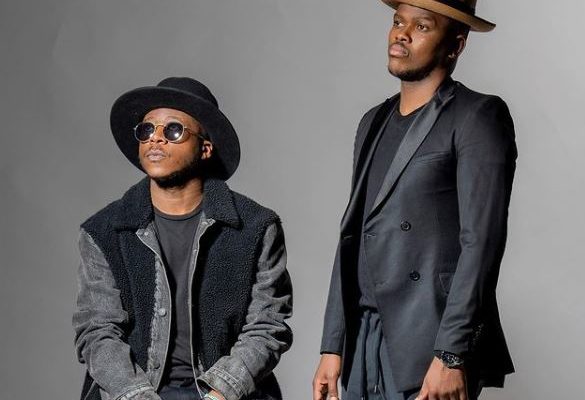 Murdah Bongz has taken to social media to react to rumors that Black Motion has split up.

The news was made known by entertainment commentator Musa Khawula.

In the tweet, he said that Bongani Mohosana known as Murdah Bongz, has rebranded and he now goes by the name of Morda.

According to Musa, the duo recently canceled a show in New York after apparently splitting up.

“The duo recently canceled a show in New York and at another gig, Thabo was booked alone without Bongani Mohasana,” he claims.

Murdah reacted to this when asked by a fan and he rubbishes all claims.

They have also shared that they will be making an announcement later today.