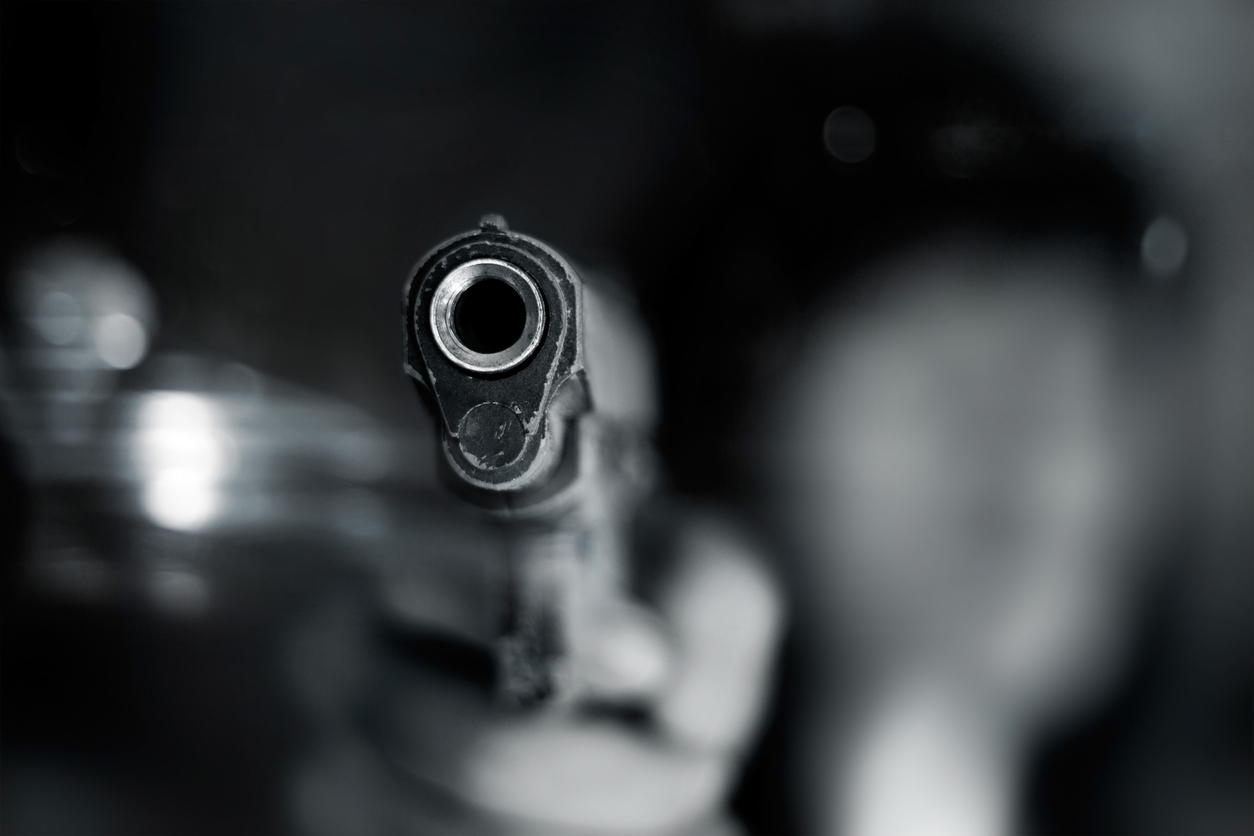 Police in Lejweleputswa district, Free State, were on the hunt for a possible suspect or suspects for the murder of a couple in the area.

The couple was found dead with gunshot wounds on Thursday on the side of the road, said police spokesperson Sergeant Sinah Mpakane.

Police received information between 15:00 and 16:00 on Thursday of a shooting incident on the R64 road between Dealesville and Boshof Road, Mpakane said.

“On arrival they found a white Renault Triber sedan parked on the side of the road. The car was travelling from Dealesville to Boshof,” said Mpakane.

A man and a woman were found dead. The couple was later identified as Lucas Moleme, 52 and his wife Lyntjie Moleme, 50. The two are also owners of Kgakgamatso mortuary.

ALSO READ: No arrests yet after trophy hunter was shot in head in suspected hit

THE CAR WAS FOUND STILL IDLING

Lucas was found lying dead next to the car with a gunshot wound to the head. His wife Lientjie was found still in a seated position in the car. She was also shot in the head.

“The vehicle was not damaged and it was still idling. Four cartridges were found on the scene. The victims are both staying in Boshof… no one is arrested. The motive of the killing is unknown.”

“Anyone with information that can lead to the arrest of suspect/s for the murder is requested to contact investigating officer W/O Nel of Thabong Detectives on 082 806 8432,” she said.

Meanwhile, one of Cape Town’s most wanted serial killers is to reappear before the Cape Town Magistrate’s Court on 18 August.

Yanga Endrey Nyalara, also known as Bara, was finally arrested and charged. Nyalara is facing 31 charges, including 18 counts of murder, attempted murders, illegal possession of a firearm and ammunition and, dealing and possession of drugs.

Nyalara, who is apparently a prominent member of a gang, has abandoned bail.