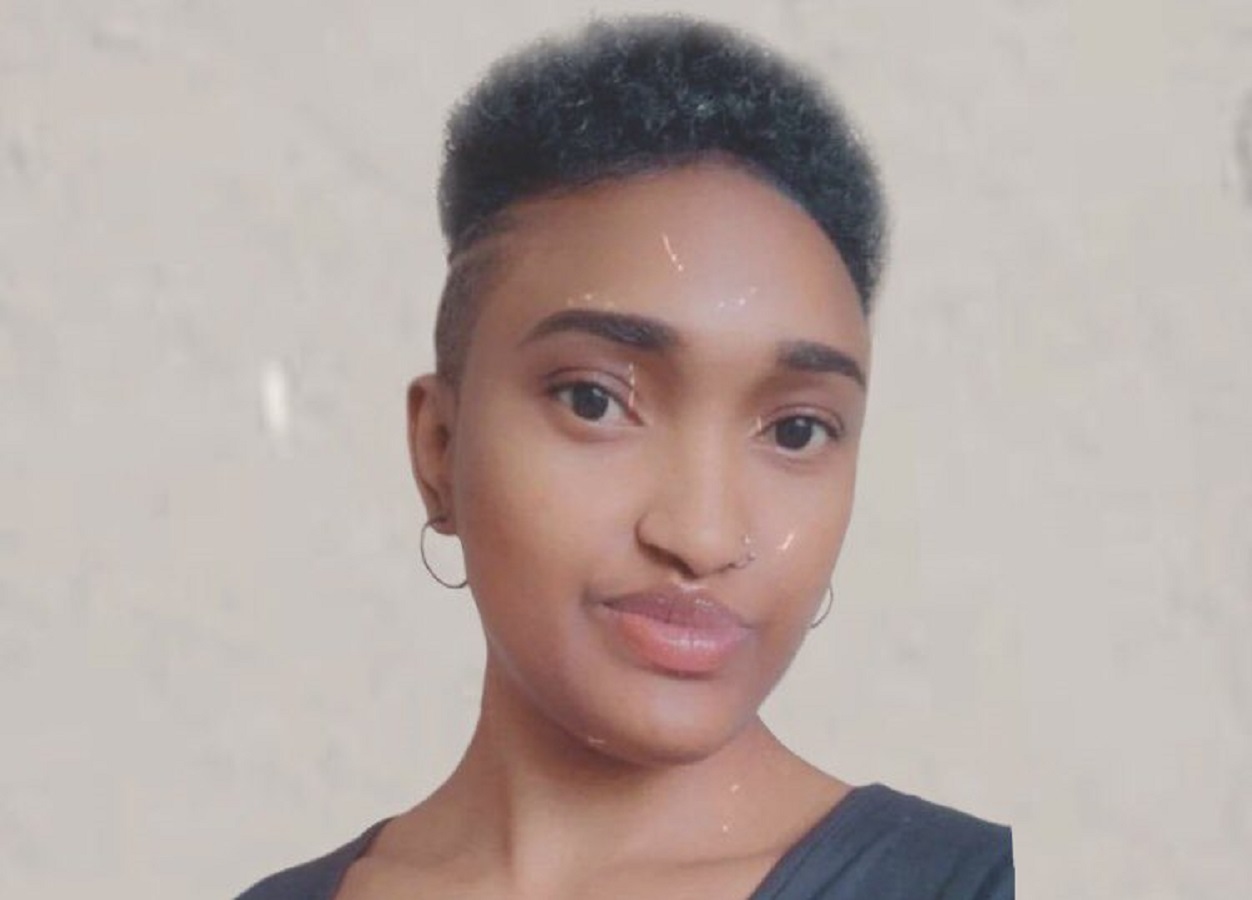 Three people are expected to make an appearance before the Nelspruit Magistrate’s Court on Monday, 9 May 2022, in connection with the murder of Hillary Gardee, the daughter of former EFF Secretary General Godrich Gardee.

The 28-year-old woman was found dead outside Mbombela on Tuesday, just days after she was reported missing by her family. She was laid to rest in Mbombela on Saturday.

The Gardee family, along with the EFF will be present when the suspects in Hillary’s murder case appear in court. The family is calling for the court to deny the accused’s bail request.

“The family will be in attendance, and we hope justice will be served to the fullest extent. Considering that the first suspect was apprehended while fleeing and in hiding, the family and the EFF are of the considered view that all the accused must be denied bail as they are collectively undeniable flight risk,” the EFF said in a statement.

“If we are to send a strong message against  the brutal abuse, harassment and killing of women in this country, the appearance of those accused with this heinous crime must be used as an opportunity to show the unity of society against Gender-based violence.”

The first person arrested was a 39-year-old man, who was apprehended in Schoemansdal, Nkomazi. While the other two were handcuffed in Mbombela between the late hours of Saturday and early hours of Sunday.

“This is encouraging and as we indicated that there were other people of interest that we were following and interviewing. Through our investigation, which is still proceeding, we were able to come out with information that we fully believe the two are the right suspects,” said the provincial commissioner Lieutenant General Semakaleng Daphney Manamela.