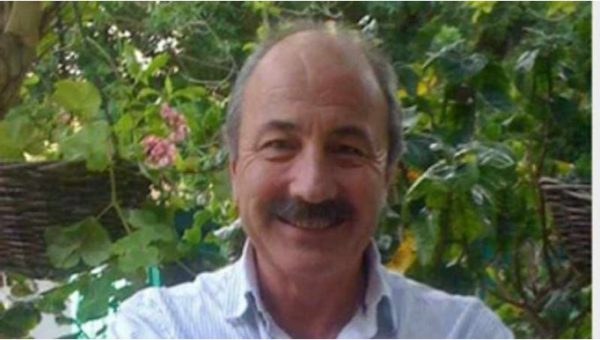 Tributes are pouring in for radio pioneer Kevin Savage, who died of cancer on Saturday, July 9. He was 69.

The news of his death was made known by Joburg station Hot102.7FM, where Savage hosted the “Classic Countdown” show on Sundays as they released a statement on social media, confirming that Savage “died peacefully with his family by his side”.

“It is with great sadness that we inform you of the passing of a Hot 102.7 radio legend. A few hours ago, Kevin Savage lost his battle to cancer. Kevin was diagnosed with terminal cancer over four years ago and fought heroically till the very end,” read the statement.

“His request since his diagnosis was to continue doing his radio shows until he couldn’t any more. Over the past few weeks, Kevin’s condition deteriorated rapidly and he requested that we play some of his older recordings of the Classic Countdown until he was well enough to be back behind the microphone. Radio was Kevin’s life, and he loved his listeners.”

The family has requested privacy during their time of mourning.

“Rest in peace our Kevin Savage. We will miss you.”