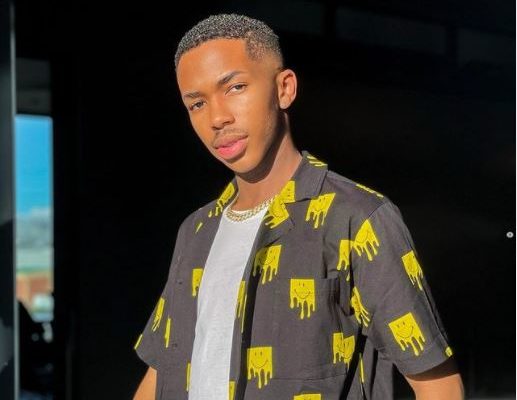 Lasizwe has taken to his social media to reveal that he is ending the year a virgin.

This brought so many reactions from his fans as many wonder if he is saying the truth.

The media personality has always claim that he is a virgin and till today, it is yet to be confirmed.

Lasizwe has faced many heartbreaks but with that, he still find love one way or the other.

It is unclear if he is in a relationship or not but many of his fans are loving him.

Well, Lasizwe has made it known that he is ending this year a virgin again.

Kanti how many holes do you have mchana ? pic.twitter.com/hbxGxyFvmy

How nna am confused coz wena u are both ways