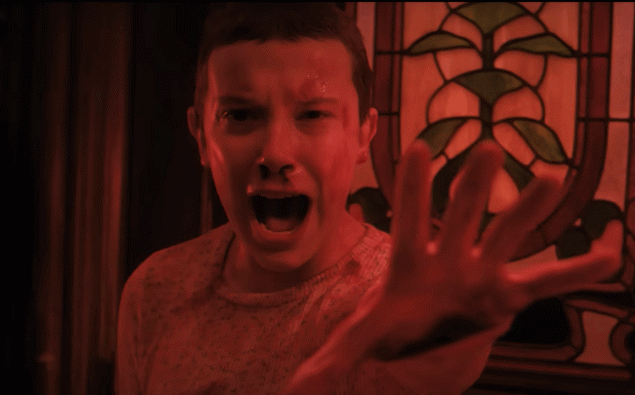 Stranger Things fans, Volume Two is upon us, and it already looks like it is going to be epic.

Today Netflix dropped the trailer for the two-part finale of the show’s fourth and final season – and it is nothing short of spine-tingling.

Set to the epic soundtrack of Kate Bush’s 80s hit Running Up That Hill – which has had a revival recently thanks to it featuring in a poignant scene from volume one – the teaser clip has given fans a goose-bump-inducing glimpse at what’s to come.

The trailer also teased that potentially not all of our favourite characters will make it out alive.

“It might not work out for us this time,” Maya Hawke, who plays Robin, can be heard saying.

Make sure you get your blankets and popcorn ready because while Volume One of season four – which was released back in May – was spread out across seven episodes, the penultimate episode of the series is said to have a run-time of 85 minutes, while the finale is set to be a two-and-a-half-hour long event.

Stranger Things Season Four: Volume Two will be dropping on Netflix on July 1, and with Volume One already available to stream – so there’s still time to catch up before the show’s highly anticipated conclusion.