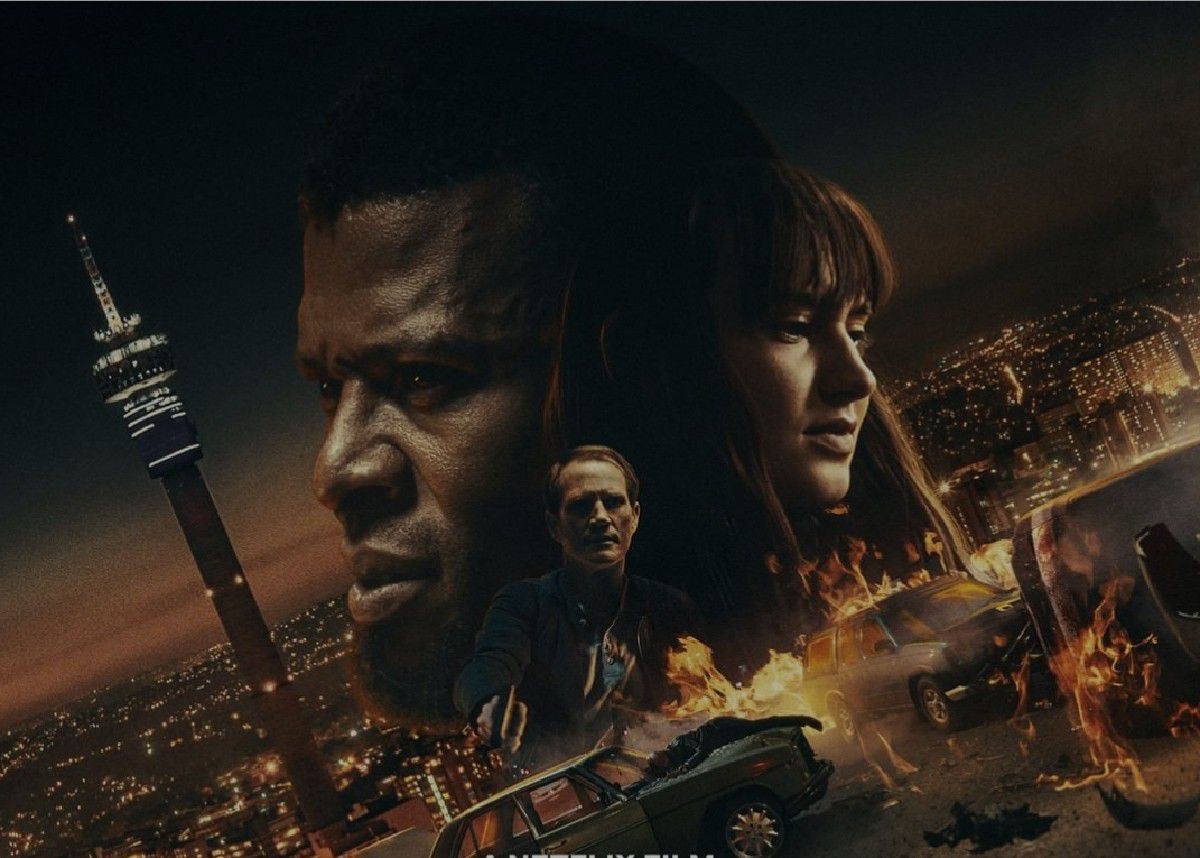 Some of South Africa’s top actors are set to collide in a new Netflix blockbuster movie titled Collision set to premiere on the streaming service on 16 June.

According to Netflix, Collision is a crime-thriller film set in Johannesburg, Gauteng. The film- directed by multi-award-winning French director Fabien Martorell (The Guns Story and The coin) – follows the life of a man racing against time to save his family.

“Over the course of one fateful day, a corrupt businessman and his socialite wife race to save their daughter from a notorious crime lord,” reads the synopsis on the Netflix website.

WHO ARE THE CAST MEMBERS?

Best known as Gaddafi on SABC1’s Generations: The Legacy, Dabula is set to star in Collison. Although his character has not been revealed yet, judging by the poster, he will play the lead. The actor is known to take on villainous roles on the big and small screen but is currently showing his soft side in 1Magic’s romcom Entangled with his role as Julius who is actress Phuti Khomo’s love interest.

Also known as Mqhele to the South African telenovela audience, the actor took to Instagram to share his excitement about bagging a role in the Netflix movie. Khoza has had Mzansi fall in love with him, hate him and fall in love with him again in his portrayal of Mqhele in the Showmax series The Wife – a show inspired by author Dudu Busani-Dube’s set of books, The Hlomu Series.

The actor and former Selimathunzi presenter will make his Netflix debut with Collision. He is also currently causing havoc as one of Brutus’ sons, Mlungisi Khoza, in Mzansi Magic’s The Queen.

Sebeng is also no stranger to the South African film and soapie scene, as he has appeared in telenovelas Ring of Lies, Rhythm City and Z’bondiwe. He is also one of the leads in Showmax’s drama film The Jakes Are Missing. The actor has recently been cast in one of the upcoming Netflix drama series, Savage Beauty, which has a star-studded cast.