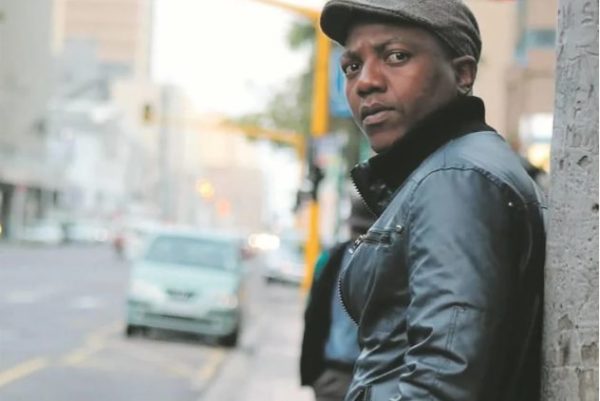 The veteran actor who plays the role of Nkululeko Bhengu confirmed to have stopped filming.

Taking to Facebook, he announced his exit; “This is me signing out. Imbewu and I have decided to end our working relationship.”

“I’d like to thank the production for the opportunity and platform to showcase what I can do. Thank you to everyone who supported me throughout this journey,” he added.

However, it was revealed that he left because of dispute over his pay.

According to City Press, a source said: “He complained about his salary and being overworked, since he was the main lead. They couldn’t agree on his pay, so he decided to call it quits.”

The soapie’s  spokesperson, Thapelo Ramatsui confirmed that Mchunu left the show due to a hitch with the production house, GrapeVine Productions.

“He’s no longer part of the show. He had a disagreement with production. We’re not yet equipped with the full details of what happened, but we’ll communicate as soon as we are,” Ramatsui said