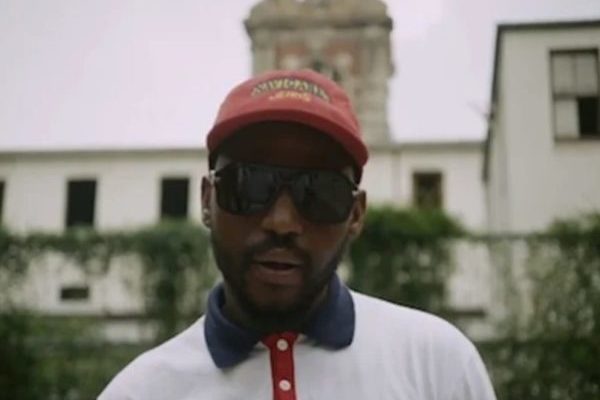 Okmalumkoolkat has taken to his social media to reveal why his upcoming album was delayed.

The star made it known that he will be releasing a new album and his fans are waiting patiently.

Okmalumkoolkat revealed that the album has been ready for 3years but he had kept it because he knows the delivery date is not yet.

“What’s surreal about this album is the fact that it’s been ready for over 3 years or so, but I feel every track on there is a time capsule so none of them are late, I always aspire to make music that stands the test of time. I honestly cannot wait to share with you all! #okmalumkoolkat #ushukelaetiyeni.” said Okmalumkoolkat.