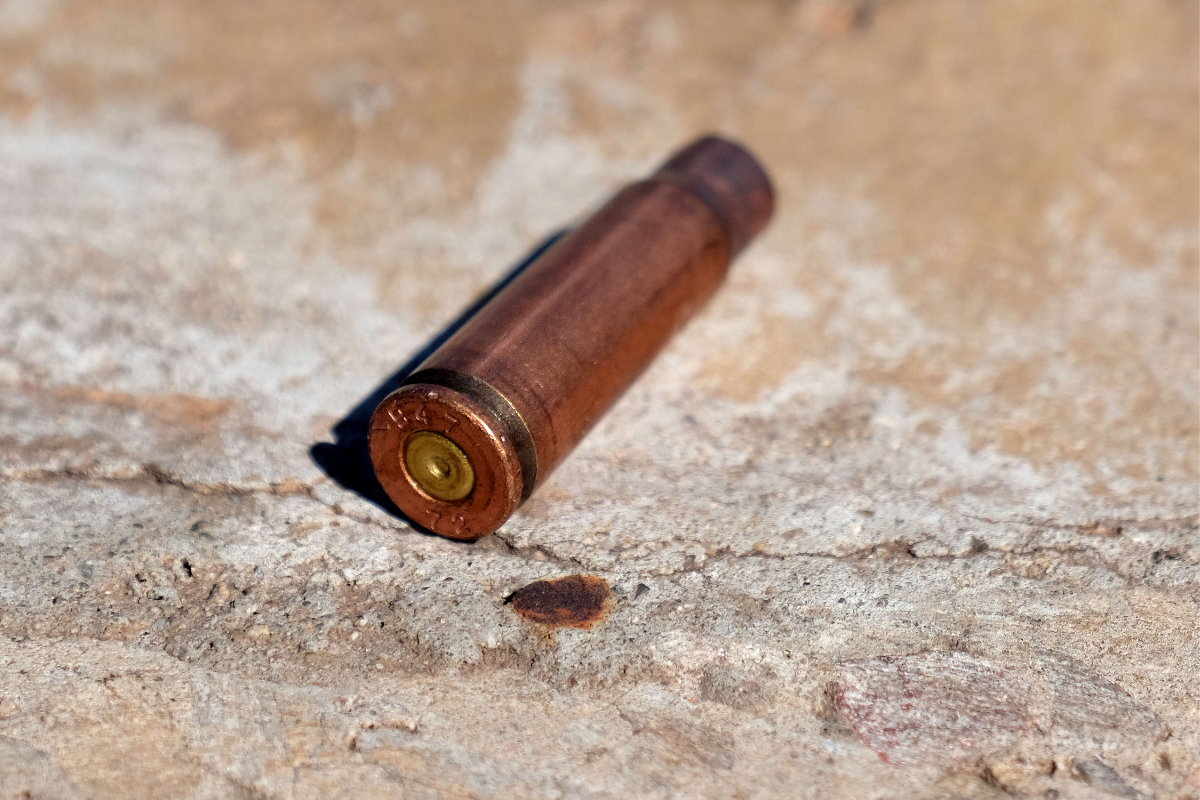 Police in Mpumalanga are desperately seeking answers, after an infant was left gravely wounded by a stray bullet. It’s understood that shots were fired by mourners at a ceremony in Pienaar, and their reckless behaviour has lead to some serious consequences.

As confirmed by SAPS, the wound was suffered by the baby her lower body. It’s believed that the person who pulled the trigger was commemorating the deceased, but the bullet almost ended up causing a second tragic death.

Police in Pienaar just outside Mbombela are investigating a case of attempted murder after a one year old baby girl was shot by a stray bullet.

Law enforcement officials say they need eyewitnesses to come forward, otherwise their case will be a lot harder to resolve. They have asked people to get in touch via the Crime Stop phone number, or failing that, the MySAPS app.

“SAPS in Pienaar, Mpumalanga have made a call to the public to come forth with information, regarding people who fired shots at a funeral in a local cemetery. The gunfire resulted in a one-year-old baby girl being hit by the stray bullet in her lower body.”

“Anyone with information is asked to Crime Stop on 08600 10111, or report via the MySAPS app. It is worth noting that Crime Stop has helped to expose criminals anonymously since 1992 – let us know who did what to whom, when, where, why and how.”

#sapsMP Pienaar #SAPS made a call to the public to come forth with info regarding people who fired shots at the funeral at the cemetery in Pienaar resulted 1yr-old baby girl hit by the stray bullet on her lower body. Any1 with info, call #CrimeStop 08600 10111 or MYSAPSAPP. TM pic.twitter.com/JS11qvVZWM