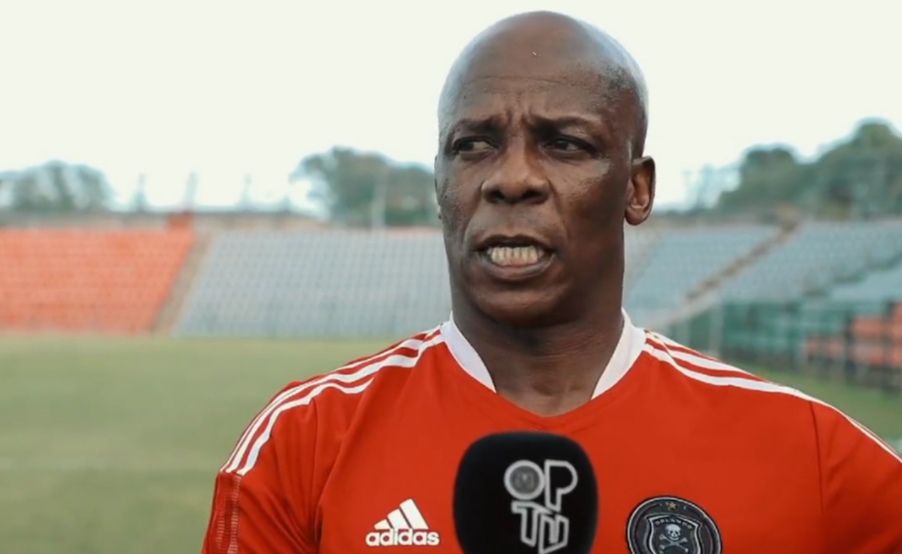 In Mandla Ncikazi, Orlando Pirates have a man who tells it like it is. The co-coach has argued that Mamelodi Sundowns should be subjected to a financial fair play rule.

Speaking to the media a day after the Tshwane giants lifted a record fifth consecutive DStv Premiership title, Ncikazi believes that it is impossible to local clubs to compete with Sundowns in the transfer market.

“We must cap the… finances [and have] financial fair play because Covid has affected a lot of teams, whether it’s supporters, in terms of revenue and most teams have been affected but Sundowns have not been affected,” Ncikazi said as quoted by iDiskiTimes.

“Some teams are playing with development players, getting young players. Most developments were closed, SAFA was closed but Sundowns buys at Woolworths, and we buy at Pick n Pay and Spar.“

“If Spar and Pick n Pay are closed we can’t buy, I think it’s a scenario like that, they buy what’s ready, maybe that’s the difference – we just need to be competitive,” he added.