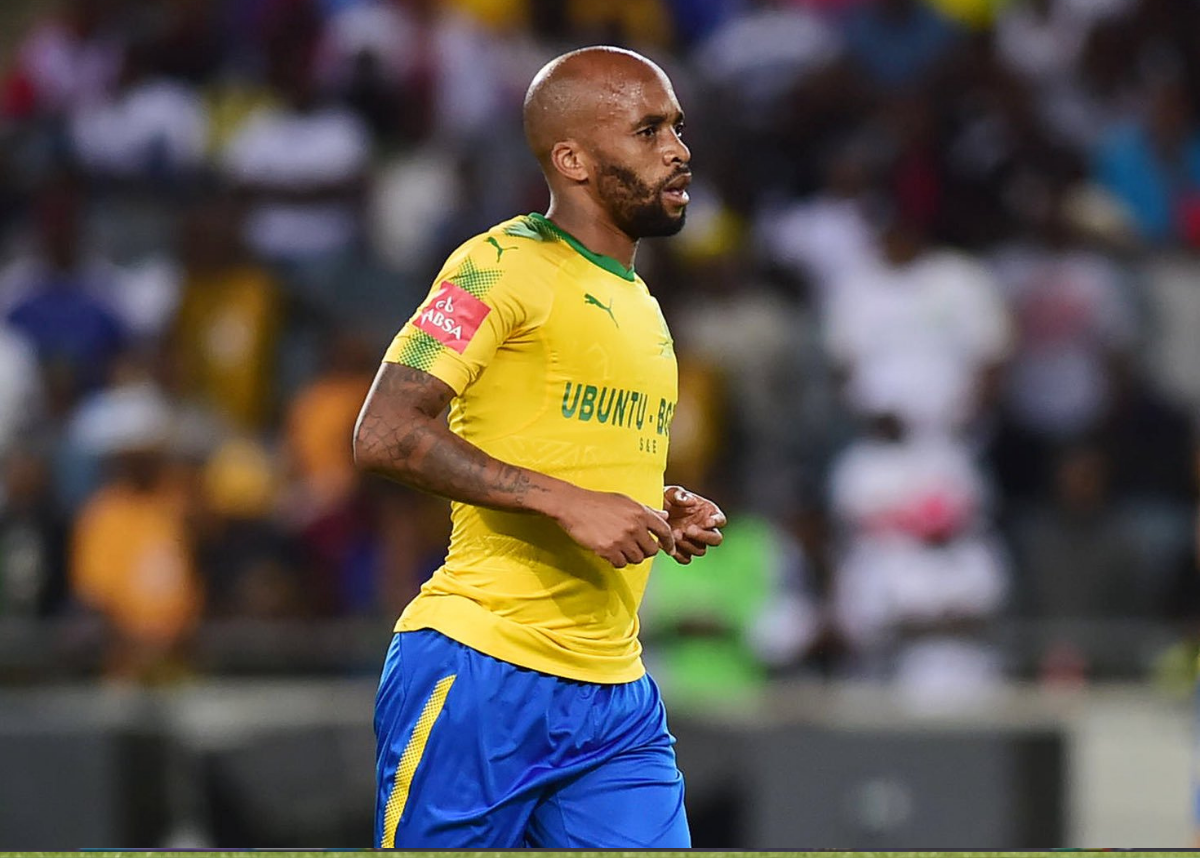 Orlando Pirates’ former captain Oupa Manyisa has admitted to nearly giving up on his football career. Such was the low-point he discovered in 2020.

While observers believed that the unforgiving playing competition at Sundowns was Manyisa’s downfall, the former midfielder says injuries ruined it all.

“There was a point in my life where I thought I would leave football because I got injured too much,” Manyisa said in the latest issue of Soccer Laduma.

ALSO READ: Pitso Mosimane – ‘ My book’s coming, you will get the shock of your life’

The Randfontein-born player added to reveal that his lack of fitness subjected him to severe distress and the public’s bashing on social media.

“Football is a stressful game. You can even get grey hair from this game. There are a lot of things that happen.”

The worst times need father figures and that is exactly what Oupa got from his mentor Herold ‘Jazzy Queen’ Legodi.

“I was lucky that Jazzy Queen told me to open my eyes and close my ears.

ALSO READ: Orlando Pirates’ former star: ‘My dad bought me a BMW, paid for my house’

“Most of the people tend to forget that the same way they have feelings, we also have feelings. We are not robots. “

“There is no player who walks out to say they want to play bad or they want to get injured,” the 33-year-old Polokwane Rovers star concluded.

Would Thamsanqa Gabuza fit in a music stage performing amapiano? The former Orlando Pirates star has not ruled out the chance.

Gabuza, who now plays his football for SuperSport United in Pretoria, was recently seen visiting a music studio.

Asked if there are any recorded songs on the way, the Newcastle-born star said no but anything is possible in the future.

“I am a fan of Amapiano,” Gabuza told KickOff.

“There was nothing really serious happening there at the studio as I was just visiting a friend who owns the studio.

I don’t know what might happen in future, but for now, I am fully focused on my football career,” he added.