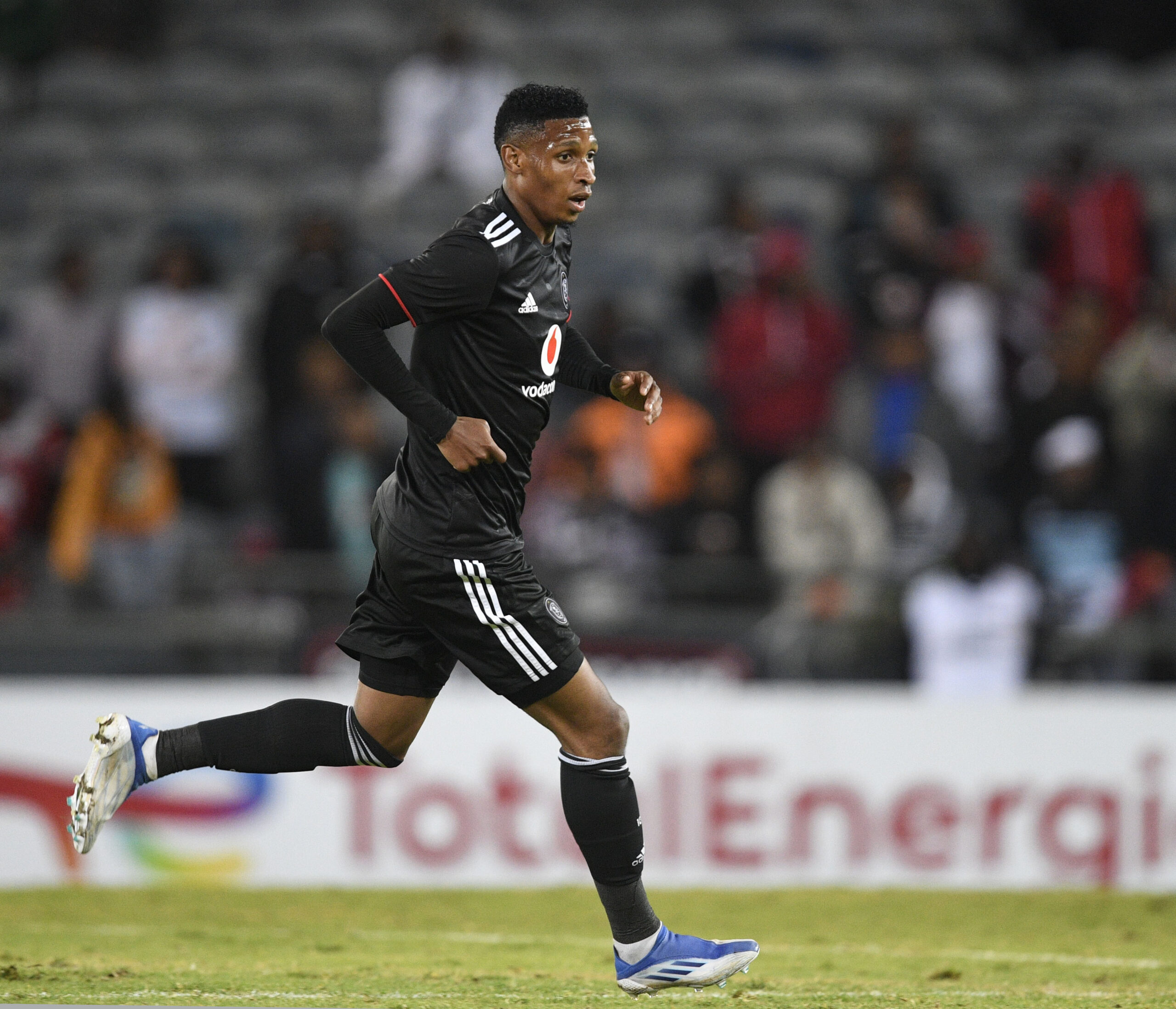 Orlando Pirates travel to the Moses Mabhida Stadium to face Royal AM in this evening’s only DStv Premiership clash.

Jose Riveiro’s side will be desperately searching for three points after they went down against Chippa United over the weekend.

WIN | Stand to win a share of R5 million in prizes, including a trip to Qatar!

Dan Malesela’s Royal AM themselves dropped points for the first time this season after losing against Stellenbosch over the weekend.

Follow all of the live action from the Moses Mabhida stadium below. Action begins at 19:30

How to LIVE STREAM

Today’s match will be televised live on SuperSport PSL.

You can also live stream the clash on Multichoice’s streaming platform DStv Now. A subscription is required.

We need to bounce back – Mandla Ncikazi

“Bad loss in the previous match. It was a good game without points.” Orlando Pirates assistant coach Mandla Ncikazi said as quoted by Soccer Laduma.

“It is important when we go to Royal AM, a very good team. But it is important that we must start getting points and a win against Royal AM will be very important.

“It is important that we face opponents like Royal AM, where our strengths will be really tested.

“I am sure of it. Orlando Pirates is aware of the importance of the Match.

“The points, though it is a good team, I think we have the capacity to get the three points against them.”

The Buccaneers have picked up just four points from their opening three league matches.

Royal AM on the other hand have picked up six points from their opening three matches including two solid victories.

Let us know your scoreline predictions in the comments section below.