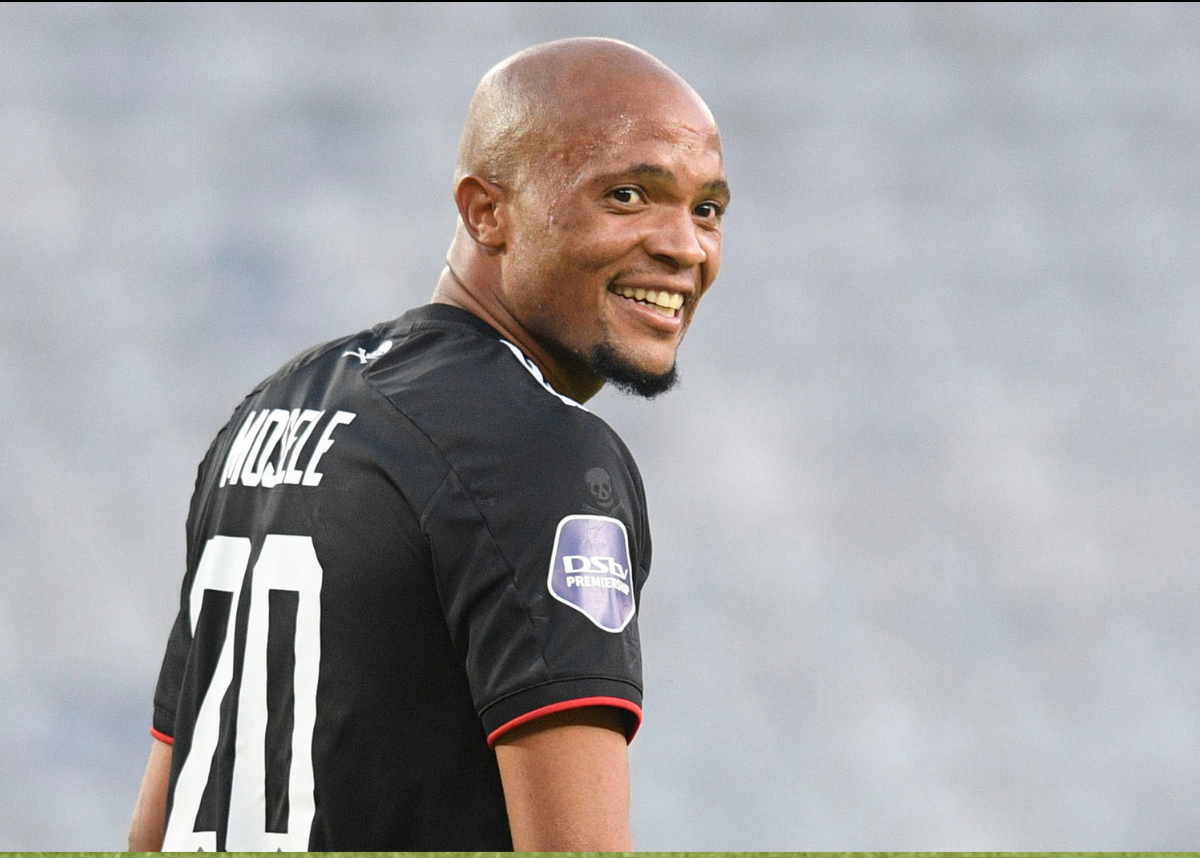 Orlando Pirates are the only South African team left in CAF inter-club competitions after the elimination of Mamelodi Sundowns in the CAF Champions League.

The Sea Robbers beat Simba SC in the quarter-finals of the CAF Confederation Cup on Sunday, winning 4-3 on penalties.

Consequently, Bucs booked their place in the last 4, their first semi-final appearance since 2015 when they reached the CAF Confederation Cup final.

Pirates started the campaign in the second round of the competition, beating LRPC Oilers 2-0 away before being given a walkover for the return leg.

The Buccaneers then qualified for the group stages where they beat JS Saoura away and home with the same scoreline (2-0).

Pirates also completed a double over Royal Leopards, beating them 6-2 away and 3-0 at home. They lost 3-2 to Al Ittihad away before drawing 0-0 with them at home in the return leg.

The Soweto giants then advanced to the quarter-finals where they were pitted against Simba whom they lost 1-0 to in the first leg.

Pirates then won 1-0 in the return leg to force the tie to be decided on penalties which they won by 4-3, thanks to Richard Ofori’s heroics on the day.

READ | MAMELODI SUNDOWNS CAN BE CROWNED PSL CHAMPS ON WEDNESDAY