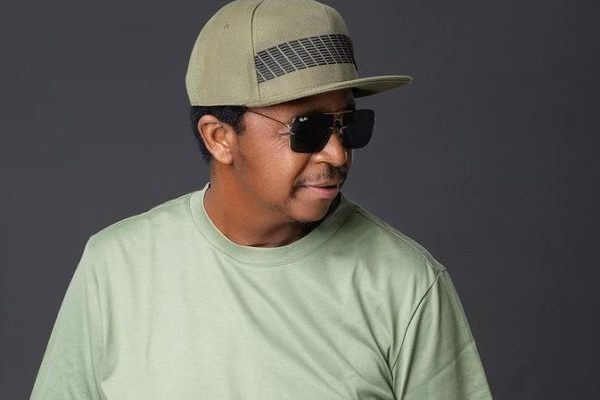 Oskido has traveled to Ghana after they made his old song, Tsa Mandebele Kids featuring Candy the biggest song in their country.

The South African music producer is an active Tik Tok user hence his attention was called to how Ghanaian-Tik Tok users made his song viral.

Video of people dancing to the song were shared on his Instagram page.

The song went viral in Ghana after a man named Allahji Gaskiani frivolously remixed the song and titled it Say Kunkra.

Seeing how they embraced the old song, Oskido traveled there and has plans to have an official collaboration with the person who made the song become big again.