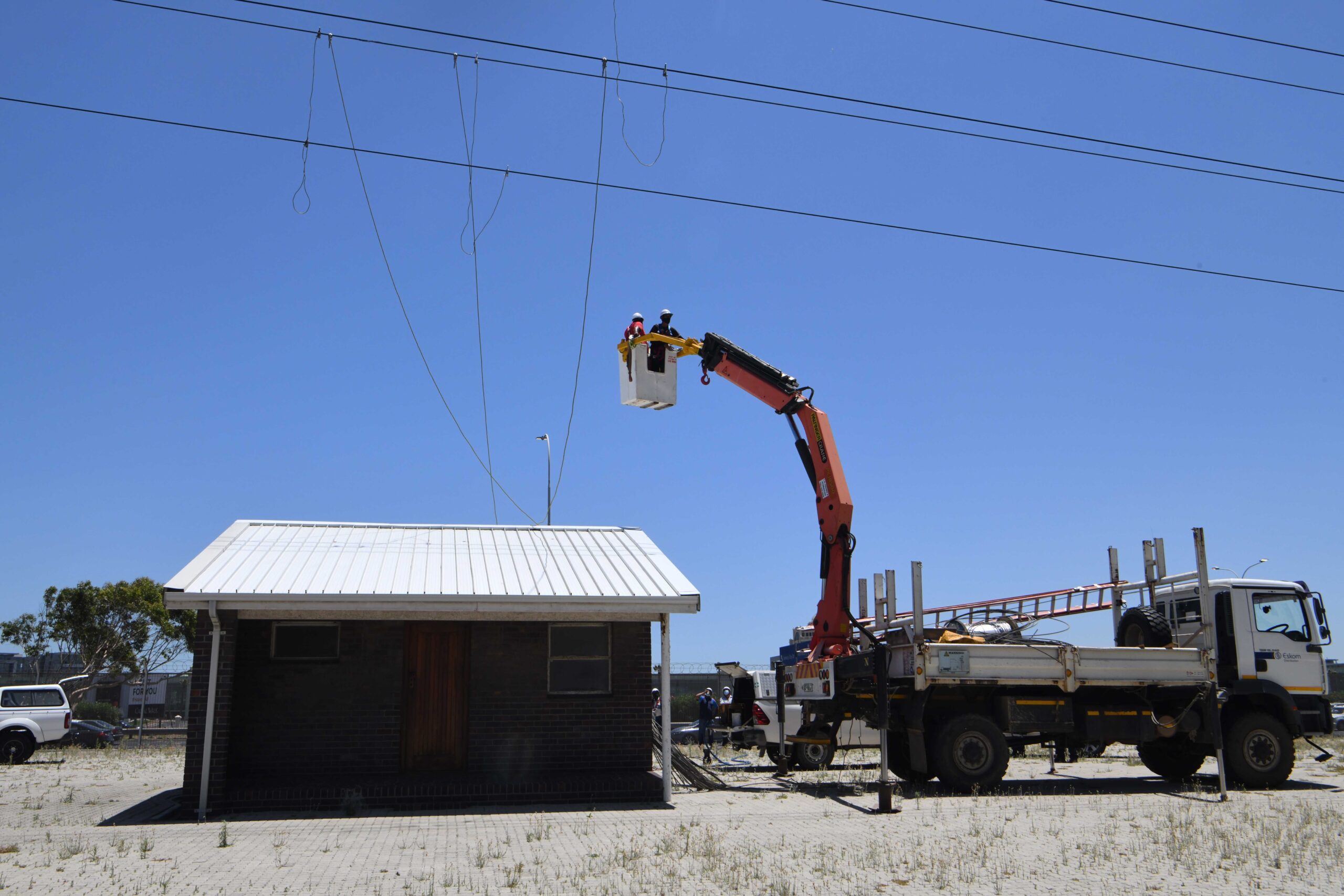 The City of Cape Town said its Electricity Generation and Distribution Department has been working throughout the night to restore power to Area 7 – the CBD, Atlantic Seaboard and Woodstock – after faults with high voltage lines resulted in a severe power outage.

By mid-morning – around 10:30 – the electricity supply to the upper and eastern parts of the CBD, including Tamboerskloof and Vredehoek had been restored.

The remaining areas, however, are expected to be without power for longer. First, the City and Eskom said supply would be restored by 15:00 then pushed it back until 16:00.

“I’m pleased that power has been restored in Woodstock, Vredehoek, Gardens, Tamboerskloof, District Six, around Constitution Street, parts of the eastern CBD and down to Chiappini Street and parts of the Foreshore.

“There are still parts of the Atlantic Seaboard and CBD that are out and our teams are working non-stop to get that up as soon as possible via the Tafelbaai High Voltage Substation,” said the City of Cape Town Mayor Geordin Hill-Lewis.

Hill-Lewis said the cause of the Cape Town electricity outage has been identified as major cable damage to City and Eskom feeders.

A conductor in one of the Eskom overhead high voltage lines also failed, which exacerbated the issue and resulted in the tripping of all the major cables that supply Area 7.

The mayor said electricity would be run into the affected areas via alternative cables. The cables in question were out for maintenance but would be returned to service.

“[The cables] have been returned to service and the load to portions of the City Bowl and Eastern side of the CBD has been restored.

“Supply to the rest of the affected areas will be returned load permitting. It is anticipated that all load should be restored by this evening,” said Hill-Lewis.