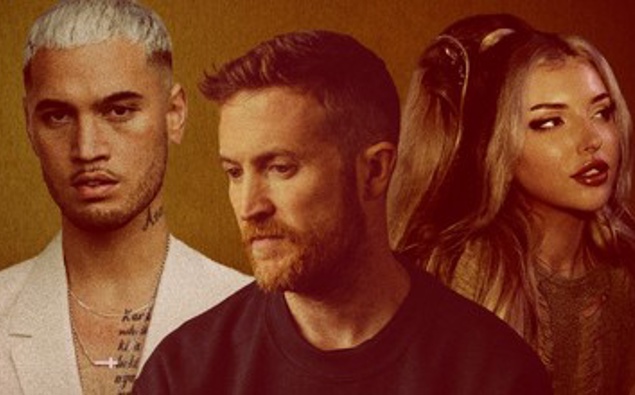 Devin Abrams is undoubtedly one of New Zealand’s most versatile and accomplished musicians and producers. Abrams’ dexterity and ability as a collaborator and producer has grown exponentially over time, making him one of the most sought-after musical accomplices in Aotearoa and abroad.

Born in San Francisco, Abrams grew up in Christchurch, New Zealand, before then developing his musical skills at the Christchurch Jazz School and subsequently forming the iconic New Zealand group Shapeshifter with school friends in 1999.