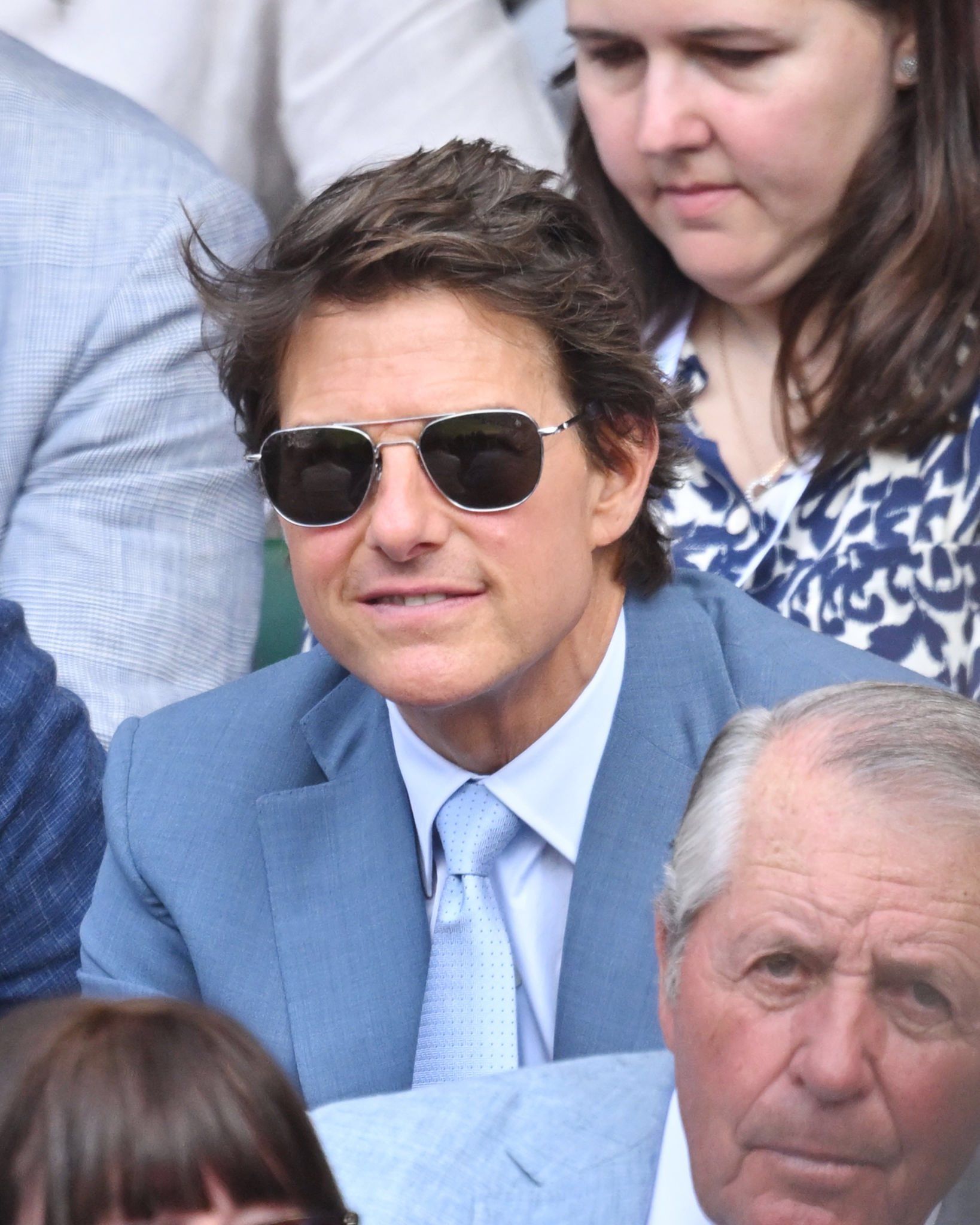 Hollywood actor Tom Cruise returned to the Royal Box on Wimbledon’s Centre Court on Sunday to watch the men’s final – and was photobombed by South African golfing great Gary Player!

Cruise saw Serbia’s Novak Djokovic beat Australia’s bad boy Nick Kyrgios 4-6, 6-3, 6-4, 7-6 (7/3) to equal Pete Sampras‘ mark of seven titles at the All England Club and move within one win of the men’s record of eight held by Roger Federer.

Cruise was also at Saturday’s women’s final – as reported by The South African website.

As always, this year’s Wimbledon tournament has been packed with celebrities in the Royal Box – and they don’t come much bigger than 60-year-old Cruise.

Cruise, belying his age, continues to churn out blockbuster movies, the most recent of which was Top Gun: Maverick.

He looked dapper in a light blue suit and was seated alongside American filmmaker Christopher McQuarrie who directed several of Cruise’s Mission: Impossible movies.

While Cruise appeared unaware he was on camera, Player was seen starring directly into the lens of the photographer.

Cruise also posed for a selfie with a lucky spectator.