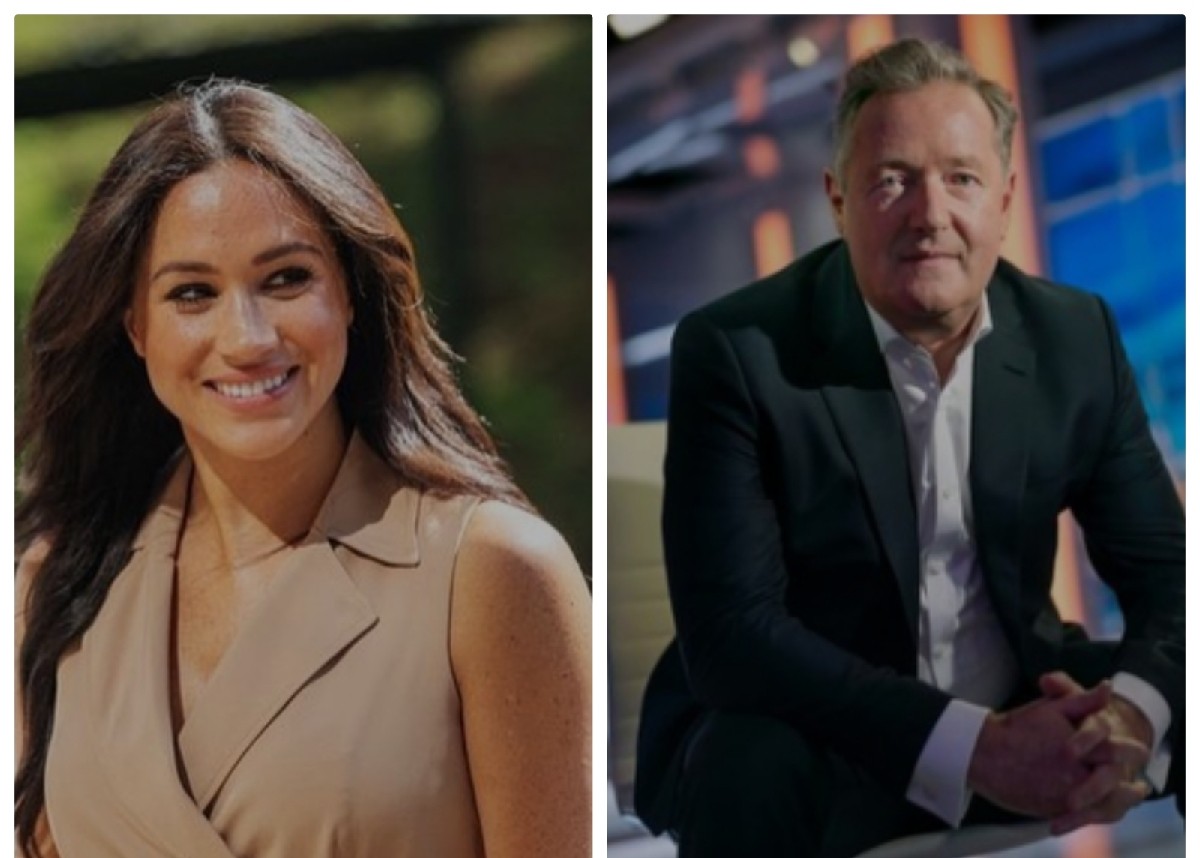 Vocal and controversial English broadcaster Piers Morgan has made a dig at Meghan Markle over reports she could run for US President.

The 57-year-old former Good Morning Britain host has not taken a liking to the 40-year-old Duchess of Sussex ever since she allegedly “ghosted” him in 2016. Over the years, he’s vented about her every move, recently labelling her a “huge narcissist” after news she would make a good American president.

According to Mirror, Morgan was particularly annoyed by comments from current US President Joe Biden’s sister, Valeria Biden, who said Markle would be a good potential candidate for the White House in the future.

While Valeria’s support for the former Suits actress was purely innocent, Morgan was very irked by it and gave his opinion on his TalkTV show Uncensored.

“I wouldn’t put anything past this Princess Pinocchio who probably sees the White House as a perfectly feasible next run on her relentless climb up the social ladder.

“I’m sure she looked at Donald Trump’s success in 2016 and thought to herself: TV star, zero political experience, craves money, deeply polarising, massive narcissist and not currently talking to Piers Morgan,” he said.

Continuing to rant about the Duchess of Sussex, Morgan also attacked her for her recently cancelled Netflix series, Pearl.

“Her children’s book bombed, her Spotify podcast has barely been heard, Netflix just cancelled her animated series and the Queen has banned her and hypocrite Harry from the Palace balcony at the Platinum Jubilee,” Morgan said.

WHY IS PIERS SO ANGRY?

Believe it or not, the TV host was a fan of the Duchess of Sussex at some point in their eventful lives. Their friendship started with the pair following each other on Twitter in 2015 and often communicated virtually.

However, in 2016, things went south pretty fast when Markle allegedly “ghosted” Morgan after they went for drinks in London on the same night she allegedly met now-husband Prince Harry – PageSix reports.

Since then, Morgan has consistently been bashing his ex-friend and has written more than 30 Daily Mail columns criticizing her in the years that followed, according to ABC.

Not many people were aware of his harsh criticism towards Markle until March 2021 when he dramatically walked off the Good Morning Britain set during a heated discussion about Meghan and Prince Harry’s Oprah interview with his colleague Alex Beresford.

At the time he called the interview a “two-hour trash-a-thon” of the royals and “an absolutely disgraceful betrayal of The Queen and the royal family.”