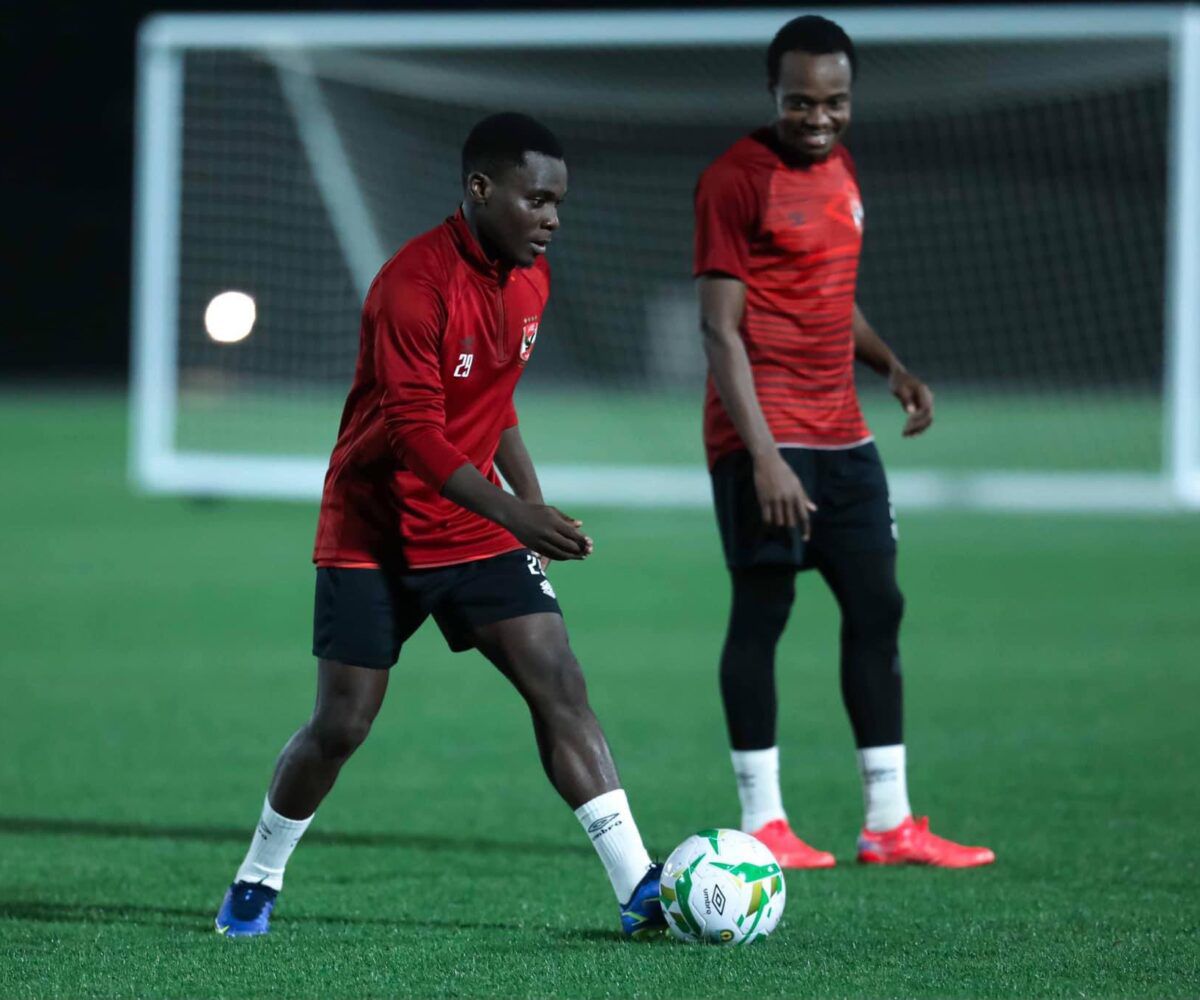 Pitso Mosimane is aiming to add yet another trophy to the Al Ahly cabinet as his side prepare for the CAF Super Cup on Wednesday, 22 December.

Al Ahly have spent the last few days in Qatar, where, as the reigning CAF Champions League winners, they will take on CAF Confederation Cup holders Raja Casablanca.

Kick-off for the match at the Al Rayyan Stadium is at 19:00 SA time.

Pitso Mosimane’s side are the current CAF Super Cup holders having beaten Moroccan side RS Berkane 2-0 in the most recent edition in 2019.

A win would be Mosimane’s third title having won it previously with Mamelodi Sundowns in 2017 after beating DR Congo’s TP Mazembe 1-0.

AL AHLY HAVE BEEN BOOSTED BY THE RETURN OF KEY PLAYERS

Not only Al Ahly will enter the match in good form, but their squad has seen the return of several key players, including Mahmoud Kahraba and Mahmoud Metwally.

Ayman Ashraf and Ali Maaloul have also been confirmed in the squad despite suffering injuries during the Arab Cup.

However, Salah Mohsen has been ruled out.

Bafana Bafana star Percy Tau has been included in the 29-man squad.

Al Ahly are record seven-time winners of the CAF Super Cup and have finished as runners-up on two occasions.