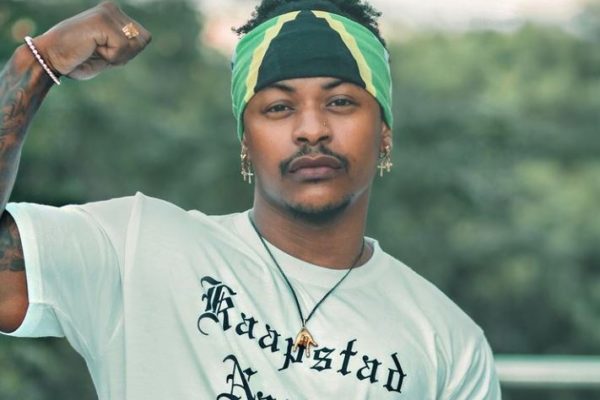 Priddy Ugly has taken to his social media to reveal the name of the city that has long supported SA Hip Hop.

The star has been in the industry for quite some time and he has been able to dominate his talent all over the world.

Priddy Ugly has also been one of the rappers who has been at the center of representing the SA hip-hop culture.

Taking to Twitter, the rapper has named Pretoria as the city that has long supported the culture with both rappers and the fans coming together for the same cause.

“As a community PTA has been carrying RAP for a while, the artists & the supporters, big up yourselves.” Tweeted Priddy Ugly.

Pretoria has given birth to many top-class rappers who have won many awards with their music being certified gold and platinum.

The likes of 25K, A-Reece, Benchmarq, and Thato Saul have been representing Pretoria massively in the game.

As a community PTA has been carrying RAP for a while, the artists & the supporters, big up yourselves ✊🏾