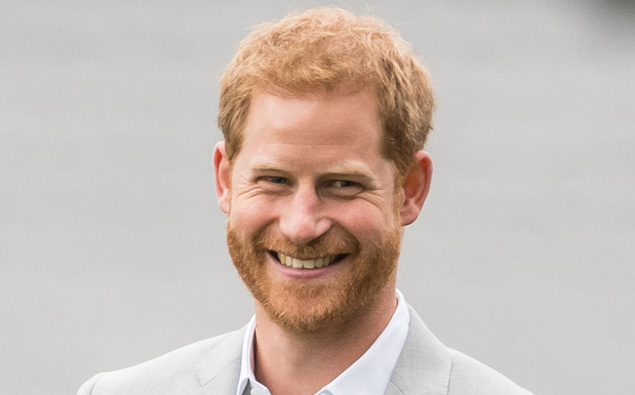 Prince Harry has revealed he will not return to the UK for Prince Philip’s memorial.

The 37-year-old prince – who, along with wife Meghan Markle – made the decision not to return to the UK from California for his late grandfather’s service at Westminster Abbey on March 29.

A spokesperson for the Duke of Sussex – who reportedly feels “unsafe” in the UK following his tax-payer funded police security being pulled – declined to comment on why he will not attend the memorial but stated he hopes “to visit the Queen as soon as possible.”

The memorial will include a congregation of family, friends, dignitaries and charity representatives that the Duke of Edinburgh was associated with.

Prince Harry was last in the UK in July 2021 when he and his brother, Prince William unveiled their mother, Princess Diana’s statue. It was the first time the brothers had been together since April 2021 when Prince Philip passed away.