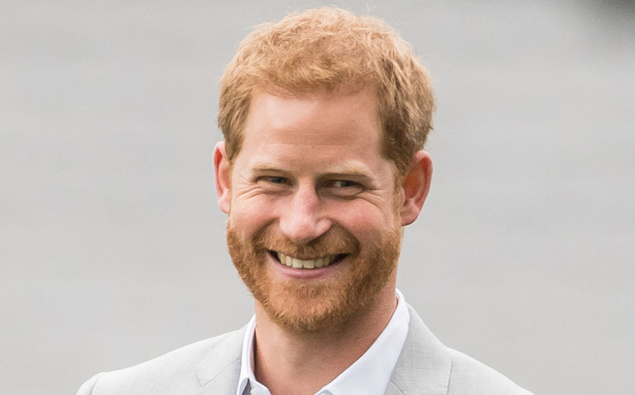 It seems what happens in Vegas, doesn’t always stay in Vegas.

Many royal fans will be aware of Prince Harry’s now infamous visit to Las Vegas in 2012, where the then-young royal let loose.

Well now, 10 years on his black underwear that he lost in a game of strip-billiards.

Former stripper Carrie Reichert, who goes by the name Carrie Royale, claims to have held onto the Prince’s undies all these years and hoping to make thousands by putting them up for auction.

The Sin City performer says she wants to remind people of the “fun Harry”.

“When he partied in Vegas, everyone loved him and his sense of fun,” the 43-year-old told The Mirror.

“Harry has become such a bore, it’s a real shame,” she added. “At least these pants are a reminder of what he used to be like … when Harry was the fun prince.”

She says that some of the proceeds of the sale will be donated to charity.

These days Prince Harry is settled into his life as a husband to Megan Markle and father to their children Archie, three, and Lilibet, one.