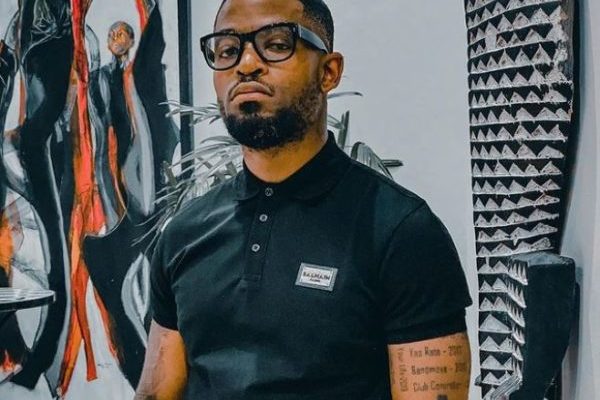 Prince Kaybee’s hairstyle has evolved over the years and many of his fans have witnessed the various phases.

On Friday, the music producer got people shocked after sharing photos of his latest look, which is a new haircut.

The DJ appears to have gone bald as she shaved his hair leveled to the skin.

Kaybee says the new style made him realise how big his head is, and he’s urged others to share their bald head photos.

Meanwhile, he just released a project which has created the slogan – new album, new hair.

Check out photos of the bald DJ below:

Moerr😅🫣, ya just realised how big my khanda is…, post your bold head under the tweet😅. pic.twitter.com/XPa1Dq2EQq