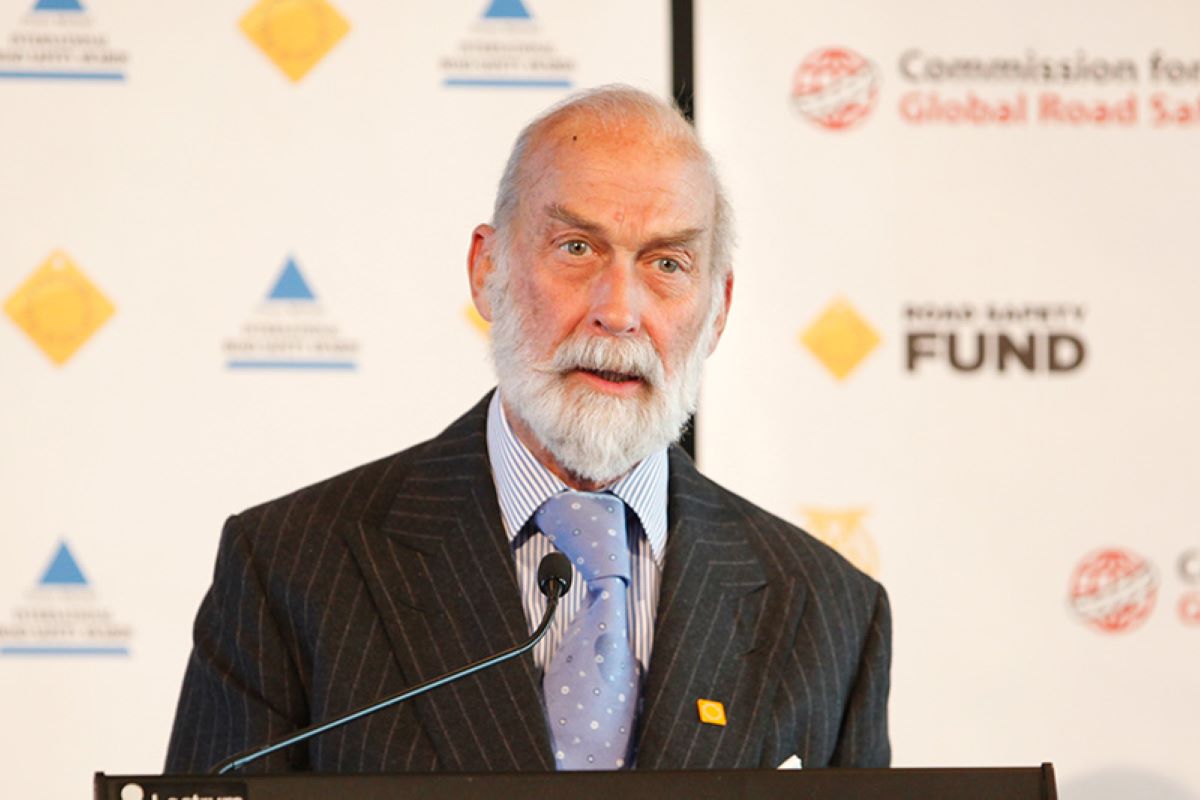 Queen Elizabeth’s cousin, Prince Michael of Kent has returned a Russian honour bestowed upon him, as the county’s invasion of Ukraine continues to escalate, according to a new report.

Prince Michael of Kent has reportedly handed back the Order of Friendship, one of the highest orders in Russia, back to the Kremlin. He had received the honour from former Russian President Dmitry Medvedev in 2009 for his work on Anglo-Russo relations.

“I can confirm that HRH Prince Michael of Kent is returning his Russian Order of Friendship. There will be no further comment,”  a spokesperson for the prince is quoted as having told the Daily Express.

According to his website, Prince Michael  is related through his grandmother to Tsar Nicholas II and has “always had a strong emotional attachment” to Russia. His first visit to the country was in 1992, following the collapse of communism.

“Now Patron of the Russo-British Chamber of Commerce, he has returned to the country many times since then on business. He is also closely involved with a number of charity, arts and humanitarian organisations in Russia, including The Children’s Burns Trust and the St Gregory’s Foundation, of which he is a particularly concerned and committed Patron. His family background, his knowledgeable interest in Russia and its history and his mastery of the language have all helped to make him a respected figure in that country,” his website states.

It comes just days after it was learnt that Queen Elizabeth has donated to an appeal for funds to help Ukrainian refugees. According to AFP, the  Disasters Emergency Committee (DEC), representing the British Red Cross and 14 other groups, expressed its gratitude to the Queen for her contribution.

The charities and their local partners are providing food, water, shelter and medical assistance. The appeal will see the UK government match up to £20 million (R407.2 million) in donations.