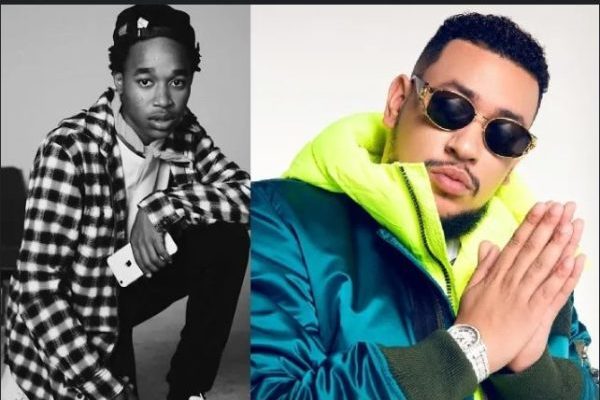 Rea Gopane has revealed that AKA is sabotaging his career.

The star made it known in a recent video that went viral.

Recall, Rea made headlines over the past months when Bonang sued him for alleging that the media personality introduced AKA to drugs

In the video shared by blogger Musa Khawula, Rea alleges that AKA has done every possible thing to tarnish his brand.

He went on to mention some of AKA’s scandals that have made headlines over the years.

Rea Gopane says AKA has done every mistake possible to ruin his brand. pic.twitter.com/icdHeGTK8q