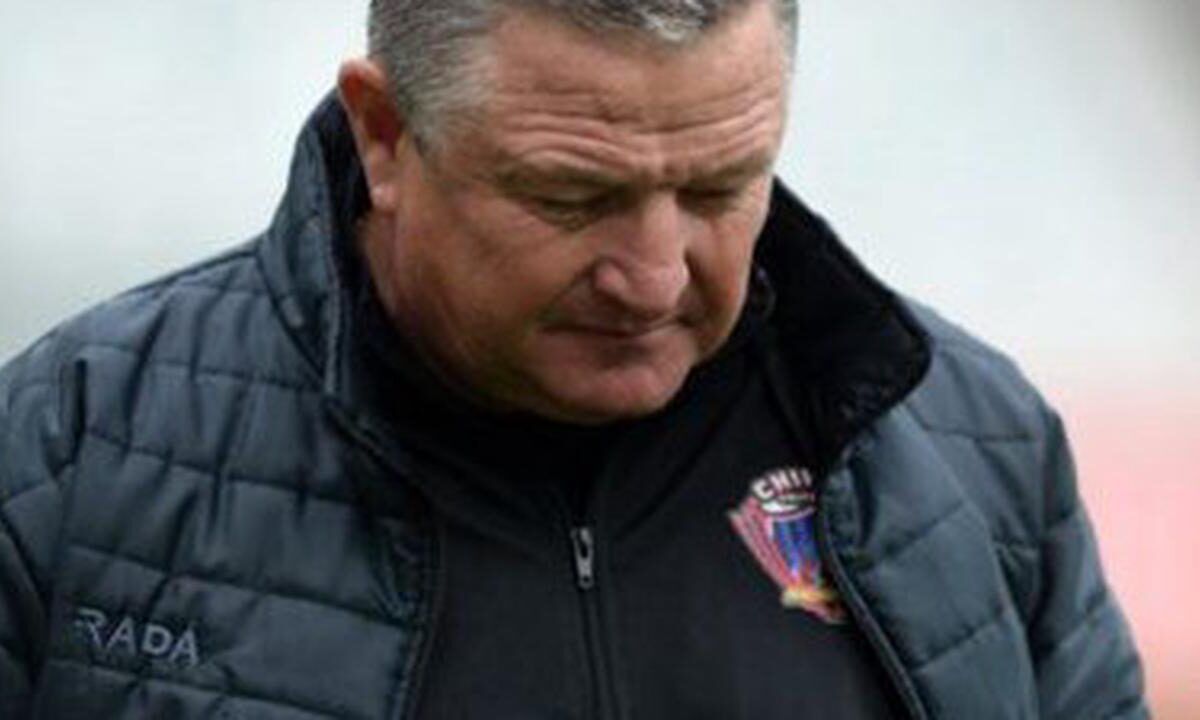 Hunt was placed on suspension last month after Chippa only managed one win from their first ten matches this season.

Following that, Hunt masterfully mentored Bidvest Wits to a domestic title in the 2016/17 season.

However, it hasn’t worked out at Chippa, with Hunt having joined the Chilli Boys at the start of the current campaign after being sacked by Kaizer Chiefs.

“We reached an agreement with Gavin Hunt to terminate his contract as Head Coach. Four months settlement was reached between the two parties,” a statement read.

“We extend our gratitude and support to and wish him the best of luck in his future endeavours.”

READ | KAIZER CHIEFS AND ORLANDO PIRATES TO MAKE HISTORY TOGETHER

GAVIN HUNT WILL NOW BE A SOUGHT-AFTER COACH

The 57-year-old may have struggled with Amakhosi, but they also had a transfer ban and were rebuilding their side. Based on his record as a coach, Hunt is likely to still be sought-after on the local scene.