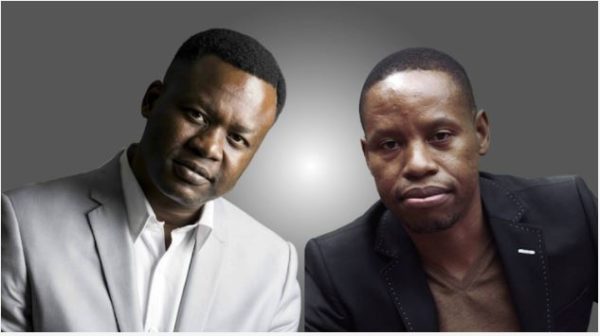 Veteran kwaito group Rhythmic Elements are still mourning the death of their percussionist Vuyo “TK” Nogabo as they took to social media to express their gratitude.

Taking to Facebook on Facebook, one half of the former group, McKenzie Matome penned down a tribute expressing gratitude for his time spent with TK.

“Thank you for the time, the energy and the laugher. The memories of you. Till we meet again. RIP,” he wrote.

McKenzie also recalled sharing great moments with TK when they worked together from 2008 until 2010 and said he was shattered after hearing of his passing on Monday.

“He was a hired member of the group but we worked with him for a very long time.”

The cause of his death is still unknown.

The other half of Rhythmic Elements Thapelo “Master T” Nkoana is yet to react to the news.