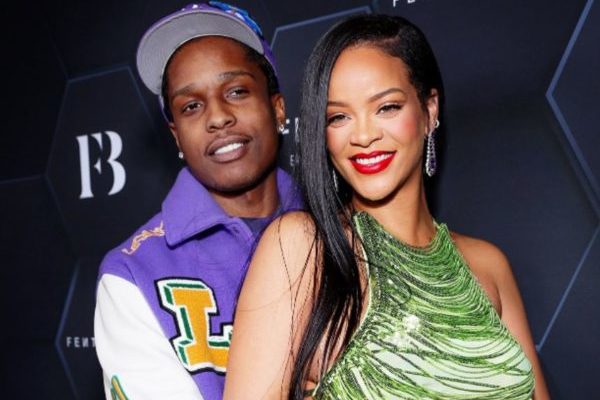 Rihanna has been rumored to have broken up with her boyfriend and soon-to-be baby daddy, ASAP Rocky.

The singer and businesswoman is said to have ended things with her lover because he allegedly cheated on her.

The breakup news has gone viral on social media with people expressing disappointment at Rocky, and many empathized with Rihanna who might be going through heartbreak.

As much as people have given the rumor lots of interest, the lovers are yet to confirm if the rumors are true.

Check out netizens’ reactions below:

Asap Rocky cheated on Rihanna,women are about to hate man 10x more than ever. pic.twitter.com/jnYPSdMORx

this rihanna and asap rocky rumor better be fake because no way asap really cheated on rihanna..… pic.twitter.com/iNSNm0BoH2

If asap Rocky really did cheat on Rihanna
The guy needs to be awarded dumbest nigga in this century 🙌 pic.twitter.com/w67bxg8h3F