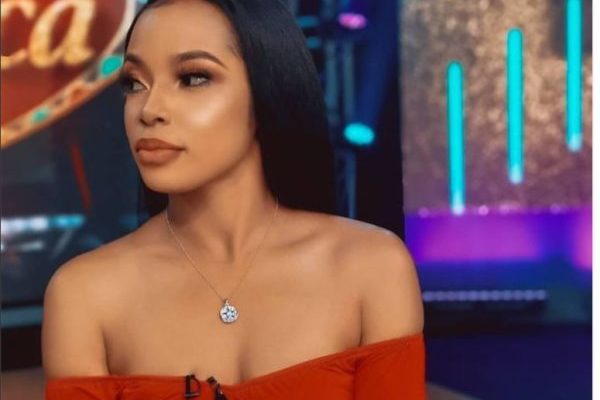 Rouge is set to help anyone, including artists defrauded by an event organizer known as Reckless Festival.

Taking to social media, the rapper called out the organisers and also urged people who are victims of the thieves to message her, so she can help get their money back.

“So @recklessfestival had stolen thousands from people and I just found out they have been doing this for years. If you have worked with this festival and were not Remunerated please do let me know. These kids should not be running any event. The people who built their Stages made sure they had sound weren’t paid a cent, gave them their VIPs Seating, working hours on end that day, not even the poor artists who gave them the show received payment,” she wrote.