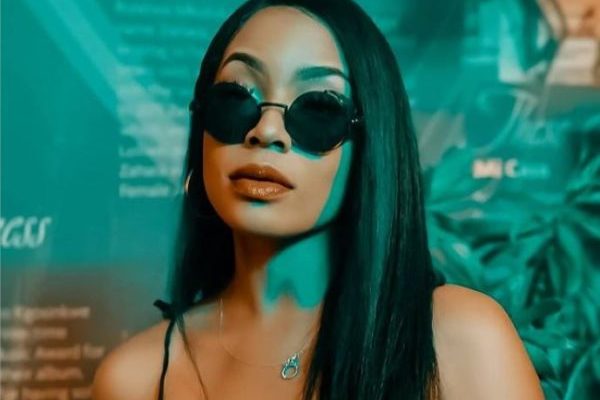 Taking to social media, the rapper expressed her excitement about joining the global family.

The South African star who has been teasing and talking about her album further revealed that she’s now set to drop the promised songs.

Many of her fans are excited about her new deal.

Rouge went on to share the behind the scene of her photoshoot for Warner Music.

She wrote: “EVERYTHING IS OVER THE TOP FROM HERE ON 🌎❤️”