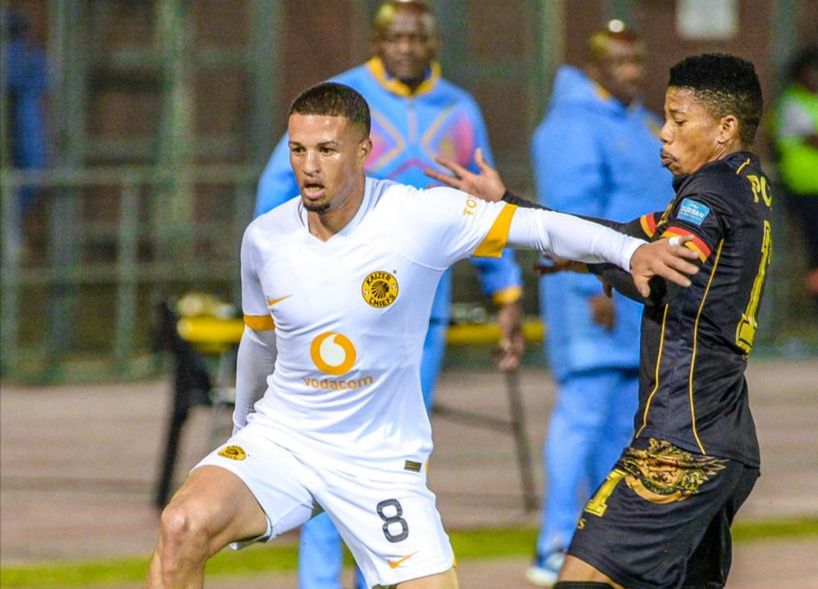 Royal AM registered their third consecutive win over Kaizer Chiefs with a 1-0 victory in a match played at Chartsworth Stadium on Saturday.

Ricardo Nascimento scored the only goal of the game very early into the encounter to hand Royal AM their opening win of the campaign.

However, it was Royal AM who punished as early as the second minute as Nascimento fired home following some poor defending by Chiefs.