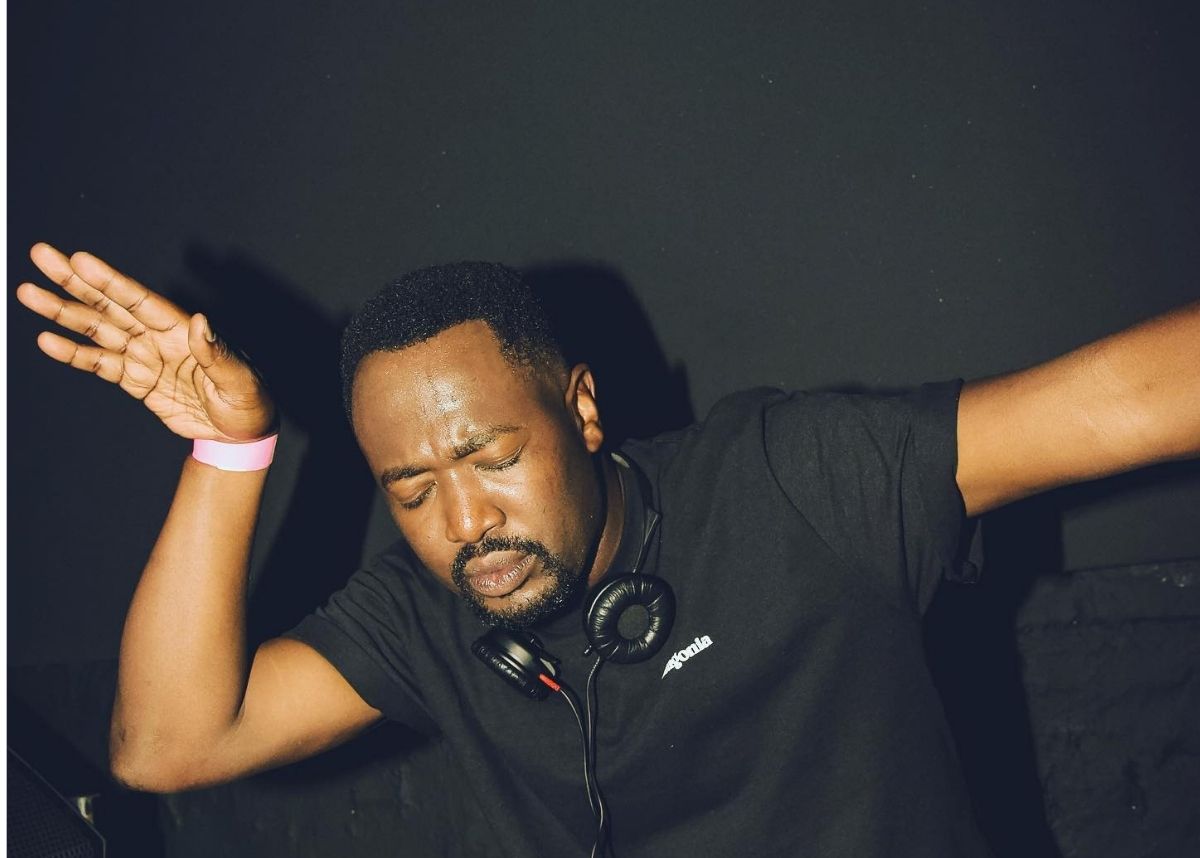 South African spoken word artist and DJ Lazarusman is the third South African to score himself a Grammy nomination for his contribution to Booka Shade’s album, Dear Future Self. Lazarusman contributed a captivating poem to the German house duo’s album which is nominated in the Best Immersive Audio Album category.

Lazarus Mathebula aka Lazarusman describes himself as a writer, DJ and performer. His work reflects a wide range of topics that he often dives into through house and electronic music or spoken word.

He has worked with several electronic artists in the industry including South African stars Jullian Gomes and Jazzuelle, Portuguese DJ Xinobi and German-born, DJ T.

Through his work, Lazarusman has contributed plenty to the South African house music scene and has kept party-goers dancing with his impeccable DJ mixes.

“Dance music has a unique ability to unify people while dealing with political issues and it’s always been a desire of mine to explore this more,” he told Red Bull.

Lazarusman collaborated with Booka Shade on their 2020 album, Dear Future Self. The electronic album has been nominated for a Grammy Award in the Best Immersive Audio Album category and the South African entertainer is thrilled. Lazarusman can be heard on the opening track of the album reciting a poem.

Speaking to Mail and Guardian about the Grammy nod, Lazarusman revealed that Booka Shade named the album after his poetic vocal Dear Future Self and themed the entire album around it.

“The album came out in 2020 and it did relatively well. It contributed a lot to my Spotify numbers, everything went up. They may not be as big in South Africa but I think globally, they still have a very strong following.”

“I guess it’s one way to get a Grammy nomination by inspiring and being part of a body of work, but I do hope that through this journey that I am on, I may one day get my own nomination for my own work. That is the goal.”

LISTEN TO ‘DEAR FUTURE SELF’ HERE

SOUTH AFRICA AT THE GRAMMYS

The Daily Show host Trevor Noah will be hosting the awards for the second year in a row.

The Grammy Awards will take place on 31 January 2022 at the Crypto.com Arena in Los Angeles.