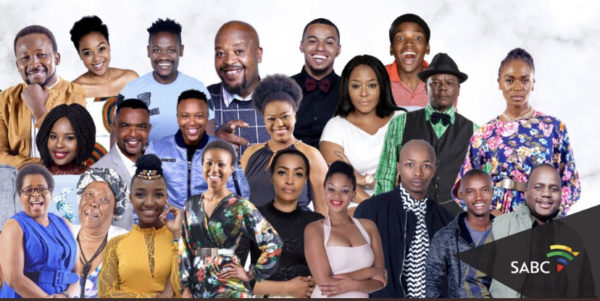 When Skeem Saam premiered, it started off as a drama series, which then got promoted to being a soapie.

When it started off, it centred around the youth of Turfloop High School and how they navigated life whilst facing a truck load of problems.

The soapie covered many social ills such as teenage pregnancy, teenage drinking, alcohol abuse, bullying father absenteeism and many others.

SABC 1 expressed just how proud they are of the soapie and it’s success. “The South African Broadcasting Corporation (SABC) is proud to celebrate the 10th anniversary of its highly popular SABC 1 drama series Skeem Saam. Since its first episode on 13 October 2011, Skeem Saam, whose main premise examines the plight of today’s male children and the tough challenges they face transitioning into manhood, has tackled educational content which has kept South African audiences captivated.”