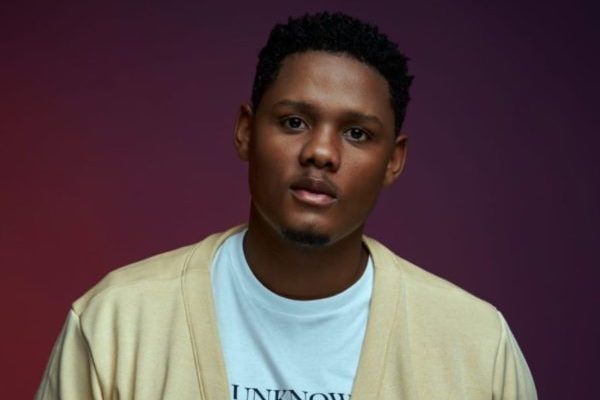 Samthing Soweto’s decision is as cool as his look, as he said he won’t be fighting Jub Jub.

Jub dragged the singer while being interviewed on Mac G’s Podcast and Chill weeks ago.

The TV personality was pained over Samthing’s refusal to be on Ndikhokhele remix.

“I’ve been in the game longer than him. It’s f***ed up, its a bad attitude. What they did is wrong,” Jub said.

Well, after Cassper Nyovest successfully punished YouTuber Slik Talk in the boxing ring, a fan called out the singer to also fight the Uyajola9/9 host.

In response, Samthing said it will never happen, as it’s not in his nature to fight.

“Never, I haven’t thrown a punch since the 9th grade,” he said.

Never, I haven’t thrown a punch since the 9th grade. https://t.co/p17Eh9aCmG