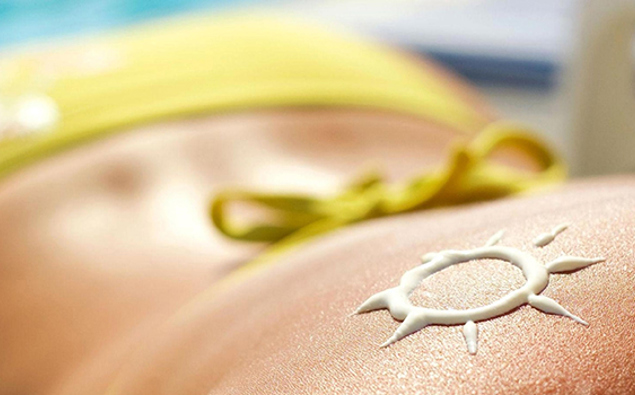 Seven out of eight sunscreens failed to meet the SPF claims made on their label in the latest round of Consumer NZ testing.

The remaining seven products – which all claimed to be SPF50+ – did not meet the claims made on their label. To use the SPF50+ label, a sunscreen must achieve an SPF of 60 or above.

However, they did provide high SPF protection of (SPF30 or higher). All eight sunscreens also met the broad-spectrum protection requirements.

The seven sunscreens that did not meet their SPF50+ label claims were:

All the companies were asked to provide evidence to support their label claims, Consumer NZ senior writer Belinda Castles said.

The Cancer Society also confirmed its Everyday Sun Lotion SPF50+ was the same formulation as a batch that had been tested by Consumer NZ in 2020 and met its label claim.

“It’s not uncommon for there to be variation between our test results and the reports provided by companies,” Castles said.

Companies didn’t have to regularly test their sunscreens to make sure different batches met protection claims.

Testing was also conducted on humans so there would always been variability. Storage conditions also mattered – sunscreens deteriorated over time especially if kept in hot conditions, Castles said.

Consumer NZ said Sun Bum provided a technical report to substantiate its SPF claim, but it was based on a sunscreen with the same active ingredients, but different preservatives.

Nivea’s owner Beiersdorf gave information on the labs that tested their sunscreens but did not provide test reports or testing dates.

This was Consumer NZ’s second round of sunscreen testing – the first batch of results was published in December, with six out of nine products meeting their label claims. A third batch of sunscreens will be tested later this year.

Currently sunscreen standards are voluntary, meaning sunscreen could be sold in New Zealand without going through any testing to see if it did what it claimed on the label.

The new law means from September this year, sunscreens will be regulated under the Fair Trading Act.

This article was originally published on the NZ Herald and republished here with permission and some edits.