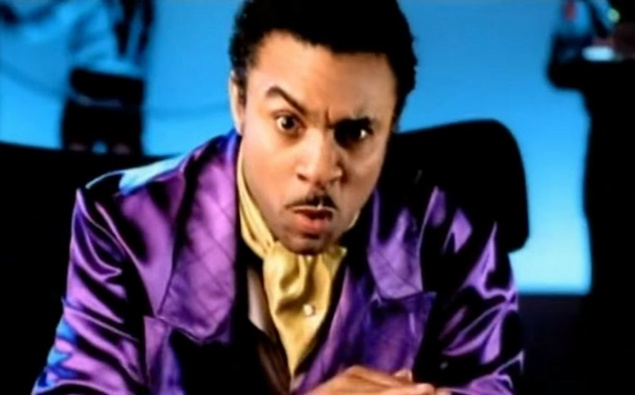 The one and only Shaggy is heading to New Zealand to wow the Kiwi crowd at Friday Jams.

Ahead of this exciting event in November Jono and Ben caught up with Mr Lover Lover from his home in Jamaica to hear some of the stories behind his name and his music.

It turns out, that Shaggy first got his name as a nickname because of his shaggy-looking hair, but there is a cheeky reason he grew to love the moniker.

“It’s really because my hair was shaggy,” he told Jono and Ben, “[then] I learned about the word ‘shag’. I didn’t know that in Jamaica. It’s not that.

“And so, and I watch Austin Powers [I] realise that that’s what it meant,” the singer continued. “I always hated my name. [Then] all of a sudden, I think my name is cool.”

As for his hit song It Wasn’t Me, Shaggy revealed that while he is still sticking to his story, the song isn’t exactly what we think it’s about.

“I feel like she caught you,” Jono said, referring to the lyrics in the song. “She caught you with her eyes. You’re on a security camera. She even walked in the bathroom.”

“The big thing about it is [to] deny, deny, deny,” Mr Boombastic joked.

“You know, the funniest thing about that song is not even a cheating song, it’s an anti-cheating song,” he continued. “Y’all just never listened down to the end of the song where the guy actually apologised and says, okay, I’m not listening to this idiot.”

It also turns out the 2000 track which became a global smash-hit, also almost never made it to the radiowaves.

“You know, in your career growing up, you sometimes write these amazing songs and there’s always some guy in the record company that thinks he knows what’s better than you over and over again,” Shaggy revealed.

“This is a story that has been a part of many artists’ lives and, you know, times have changed now.

“It’s great that we’re in charge of her destiny at this point.”

Listen to Shaggy’s full interview with Jono and Ben above.