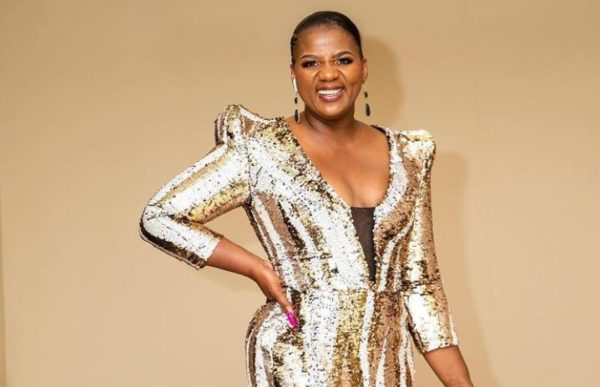 Over the weekend, it was announced that Andile and Tamia got married, which left netizens curious on why Andile didn’t marry Sithelo.

Few months back, it was rumored that Shauwn didn’t welcome Sithelo to date her son.

However, the businesswoman has written a statement as regards rumors about herself, Sithelo, and the newly wedded.

“I personally have no grudges or any untoward feelings against the mother of my grandkids. She’s given me 2 beautiful grandchildren which binds us forever and I will always consider her to be like a daughter to me,” Shauwn says about Sithelo.

“Nobody has been kicked out of any apartment nor have any kids been taken away from anybody. I remain committed to ensuring that my grandchildren grow up experiencing love from all sides and that they are well taken care of,” she added.

“As a mother, it is my job to guide and support my son’s decisions. And I would like it to be known that I will never choose for him. I’ve lived my life and learned my lessons! I will never take away the opportunity for him to live his own life and learn his lessons along the way.”

Shawun further revealed that she accepts the mother of her grandchildren, and she will be co-parenting with Andile.

Speaking of the marriage that occurred over the weekend, the reality TV star says she’s excited to see her son get married to the love of his life.