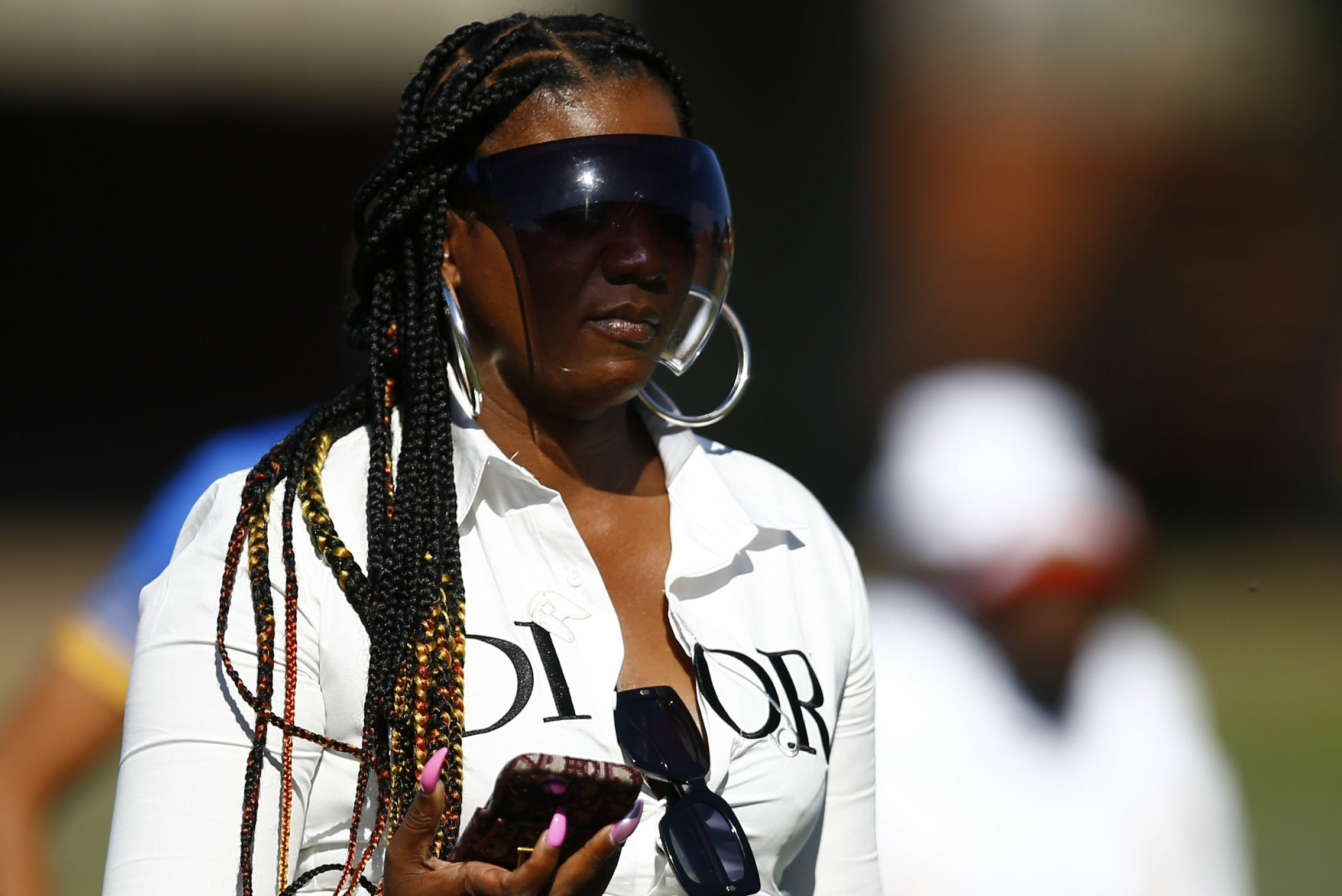 DStv Premiership side Royal AM are reportedly looking to trim their squad in the new year which would lead to a much-needed saving when it comes to paying salaries.

In their maiden season in the DStv Premiership, Royal AM have fared admirably under coach John Maduka and at the festive season break find themselves in seventh place in the standings with 26 points from 17 matches.

They are only four points behind second-placed Orlando Pirates – and have played two fewer matches than the Soweto giants.

READ | HOW THE DSTV PREMIERSHIP LOG LOOKS AT THE CHRISTMAS BREAK

The club currently has a squad of more than 45 players having being forced at short notice to combine the Royal AM GladAfrica Championship squad with the Bloemfontein Celtic squad after club owner and businesswoman Shauwn “MaMkhize” Mkhize bought the top-flight status from previous Siwelele owner, Max Tshabalala.

Royal AM will next be in action in late January

Now, according to Soccer Laduma, the KwaZulu-Natal-based side are planning on trimming down the squad and offloading players in the January transfer window which will also help cut down their massive wage bill.

Players reportedly set to move on include Moffat Mdluli, Ronald Pfumbidzai and Siphelele Luthuli, who have hardly featured for the side this season.

Meanwhile, there has been interest from TS Galaxy in signing Shaun Mogaila whose contract ends in June 2022.

Royal AM will next be in league action away against Stellenbosch FC on Sunday, 30 January.