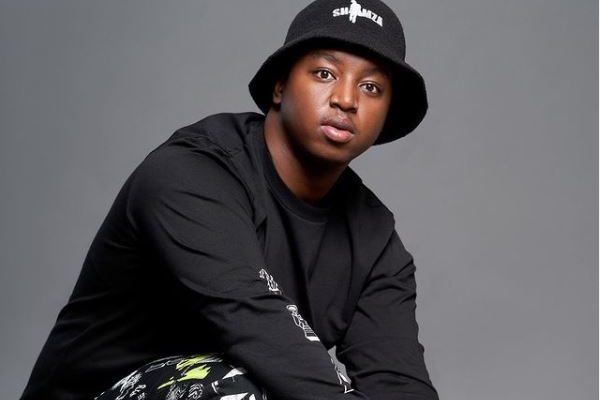 Shimza lands in trouble as he will be reportedly investigated by the Public Service Commission (PSC) over Somizi’s controversial cook-off event with the Department of Tourism which was hosted in the DJ’s restaurant, Hang Awt, based in Tembisa.

The event which took place months ago this year was highly talked about and it got Som, Shimza and the Department of Tourism dragged on social media, as people perceived foul play.

In a bid to save himself, the DJ allegedly stated on social media that the department called and asked him how much the event would cost.

The DJ said he got the gig, with no mention of an application.

However, a whistleblower reported the infraction via the national anti-corruption hotline, and it’s successfully garnered the attention of PSC officials.