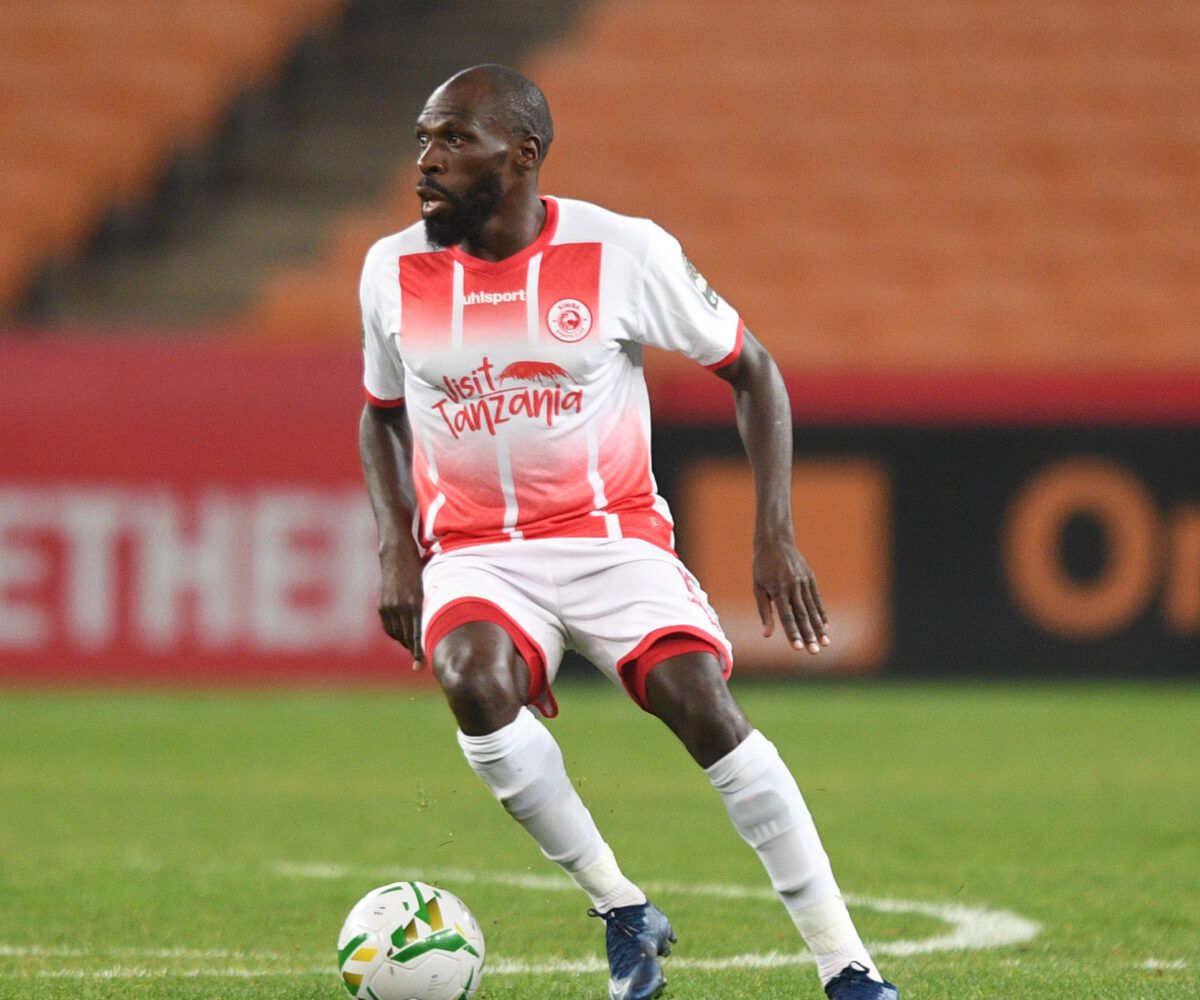 Orlando Pirates will face Simba SC in the quarter-finals of the CAF Confederation Cup between 17 and 24 April 2022.

The Buccaneers will be away in the first leg on 17 April before hosting Simba SC in the return leg on 24 April in what will be the first ever meeting between the two sides.

Simba are an 86-year-old Sports Club which was founded in 1936 in Tanzania – they were known as Sunderland until 1971.

Simba are also known as Wekundu wa Msimbazi, meaning The Reds of Msimbazi. They play their home games at Benjamin Mkapa Stadium in Dar es Salaam which has a 60 000 capacity.

Simba are regarded as the biggest club in Tanzania because of the number of trophies they have won over the years.

They are the 21-time Tanzanian Premier League winners with the recent championship coming at the end of the 2020-21 season.

Simba have also lifted the Tanzania FA Cup on four occasions having reached the final on seven separate occasions in the process.

HOW HAVE SIMBA FARED IN CONTINENTAL COMPETITIONS?

Simba have won the CECAFA Club Championship six times – their last win came in 2018 while they have been to six more finals.

Simba also played in the CAF Cup in 1993 where they came second after losing to Stella Adjame of Ivory Coast in the final.

The Tanzanian giants have appeared 11 times in the CAF Champions League, and the furthest they have gone was the quarter-finals in 2018-19 and 2020-21 seasons.

Simba find themselves in the quarter-finals of the CAF Confederation Cup; their first in the history of the club on their sixth appearance in the competition.