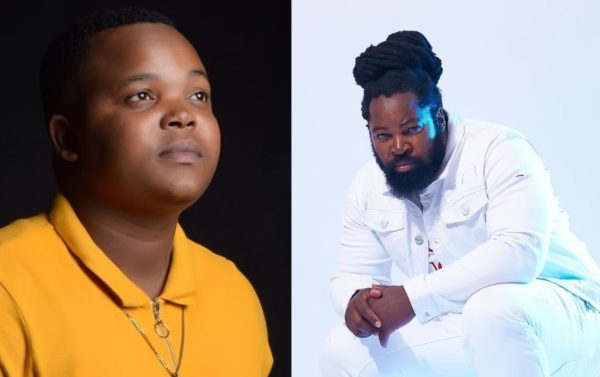 The song got multiple nominations and it was one of the biggest 2021 songs.

Taking to Facebook, the singer says the reason he hates featuring a song is that he ends up suffering in silence which is his current state.

Intaba says he’s broke and hasn’t been paid for featuring on the song, despite the 12 million streams it’s garnered.

“Ayikho into ebhlungu njengokbuka Umjuluko wakho ufunza enye indoda ekbeni wena uhlupheka. I’m sorry but I hate features with all of my heart. Coz you have to act like we are all ok while only an individual is…” he wrote.

“Mali Eningi has reached over 12 Million streams. But I’m broke. Never got even R1,” he added.

It was also assumed by some netizens that Ambitiouz record label could have denied the upcoming singer his royalties.