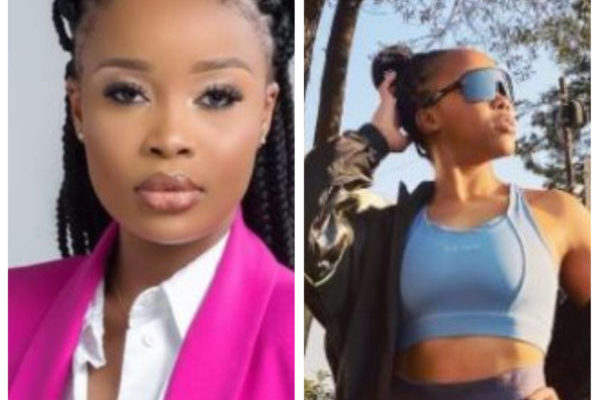 Sithelo Shozi has taken to her social media to throw shade at Sbahle Mpisane after crying on IG live.

Sbahle addressed some of the nasty hurtful things trolls have been saying about her but that was sparked by a “sincere” DM she received from a lady advising her to cut off her leg.

She shed a few tears in the live which was also influenced by the nasty comments she received during the session.

She has been called many things and been given many names like some people, including Sithelo’s sister Ze Shozi saying she is disabled.

Reacting to the video, Sithelo went on to troll Sbahle using her hairstyles.