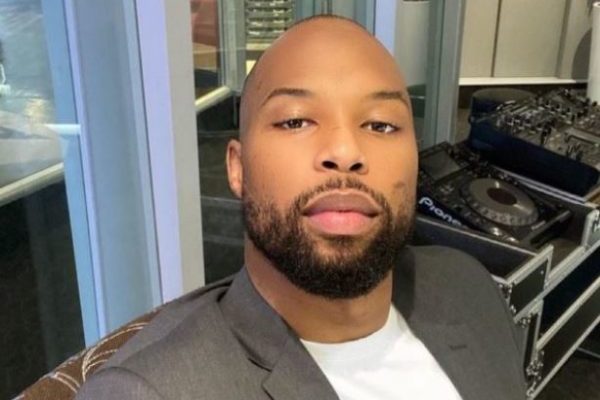 Sizwe Dhlomo expresses his concern about the state of hip hop in South Africa.

The TV personality is known to be outspoken about critical issues on social media; taking to Twitter, he reminisced on how great rap music was in the country.

However, he’s curious about what went wrong with the genre, and his followers have supplied him with various responses.

“Rap was once great in this country! I wonder if guys understand what went wrong?” he tweeted.

In response, journalist Mazola wrote, “They got caught up in the “beef” and neglected their craft.”

Well no offence but I feel like ever since the introduction of new young cats like Nasty,Reece,Shane, etc, the old cats felt the pressure, well obvious because most attention was going to the new kids on the block.. so with that said, instead of jelling with the new kids and

My other thing is and this is purely my opinion. I always felt that our rap creatives weren’t creatives but refurbishing artists. Anything that has ever came out Will always remind me of something else by another star elsewhere! From bars to album covers, performances & style