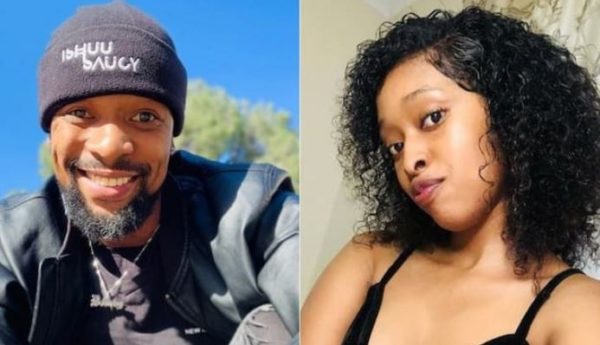 In a recent interview with the SA businessman, TT Mbah, the actor opened up about different issues in his life, including his relationship with Ayanda and how he had to deal with cases in court several times due to her abuse allegations which he claimed were false.

SK said people didn’t ask for his side of the story, as many were quick to cancel him, and many didn’t consider the fact that she didn’t share any footage of her being abused or the aftermath.

“Nobody asked me. When I read in the papers, they said that she was in the hospital with broken ribs and a swollen face. I know a lot of abused women in the world, and I know that what you do is you take footage of that to show the world the kind of abuse you’re going through.”

“The person who said I abused her never went out to the world, spoke out, or said anything. But I was guilty even before. That is our country. You are just guilty.”

Khoza claims to have evidence such as messages on his phone but he refused to fight fire with fire, he also said that he’s never hit a woman before.

SK Khoza claimed he also didn’t speak up because he still loves his ex-girlfriend; he said love is dangerous.

“Love is a dangerous game and sadly enough, I still love Ayanda Hlongwane. But not to be with her,” he says.

“I wouldn’t want to drag her or anything down. But at the end of the day, I would not want to walk my entire life knowing I didn’t do something that I’m being accused of. No one came back to find out what exactly happened, we just moved on,” he added.