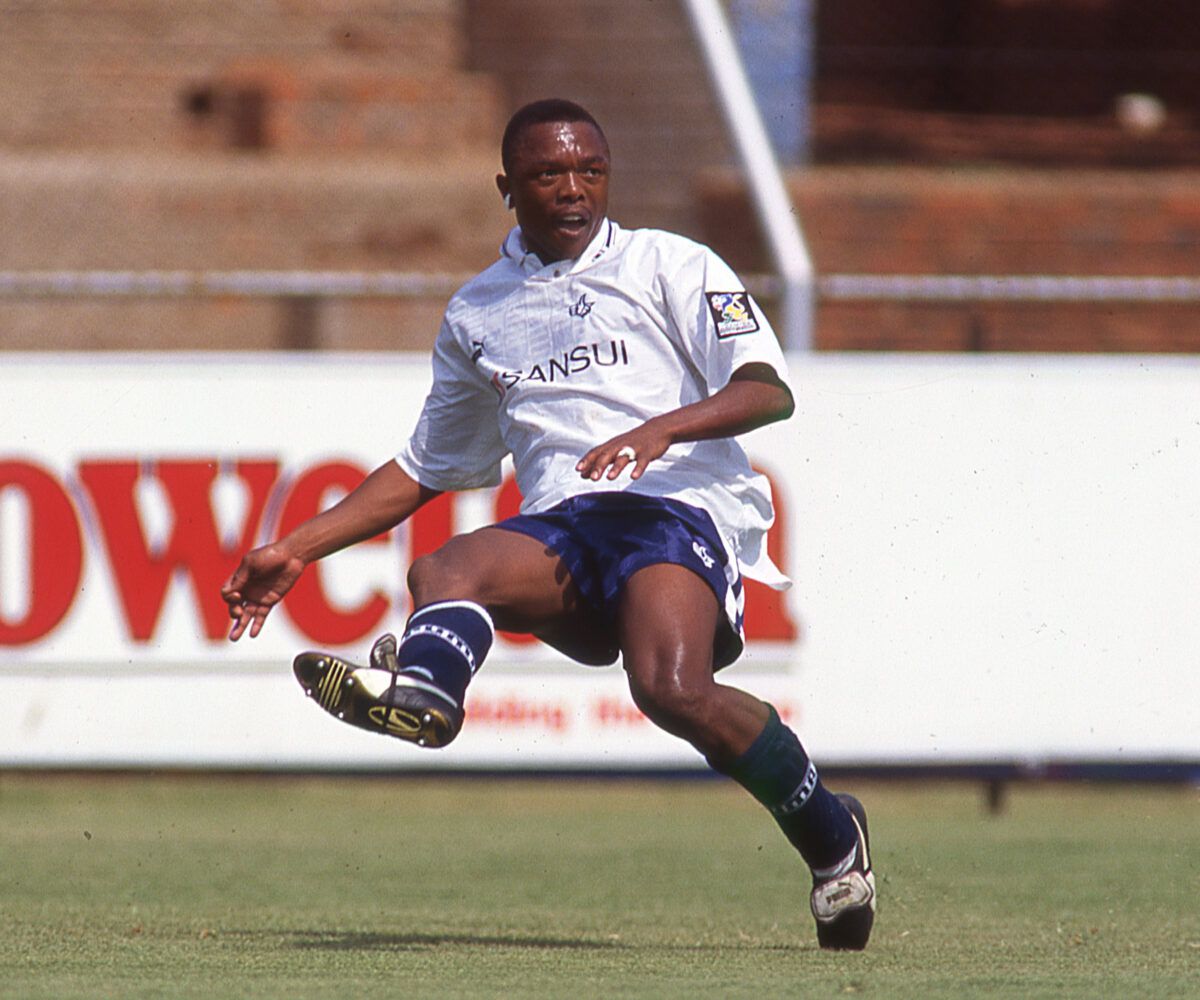 Former soccer player Makuka “Gazilam” Makinta says he has been left in financial ruin after thugs broke into his kasi eatery and cleaned him out.

“Gazilam”, now 50, hails from Soshanguve, Tshwane. He represented Jomo Cosmos, Santos and Mother City with distinction during his playing days.

“I had ups and downs with the business during Covid-19, but I was ready to reopen after closing for over a month. Then last month, they stole pots, a gas stove and cylinder plus other equipment.

“I am a teacher but I haven’t been to work for months following two operations. It’s not easy to talk about my struggles but maybe seeking help will pay off. There’s too much stress right now, but I will grow this business and make a difference in my community,” he said, appealing to anyone for help, according to the Daily Sun website.

Makuka Makinta, a father of four, said he was struggling to survive on his salary as a teacher.

He had big plans with his eatery, but now he didn’t know where to start rebuilding.

Lieutenant-Colonel Mavela Masondo said a case of housebreaking and theft was opened, but at the time of publishing there have been no arrests.