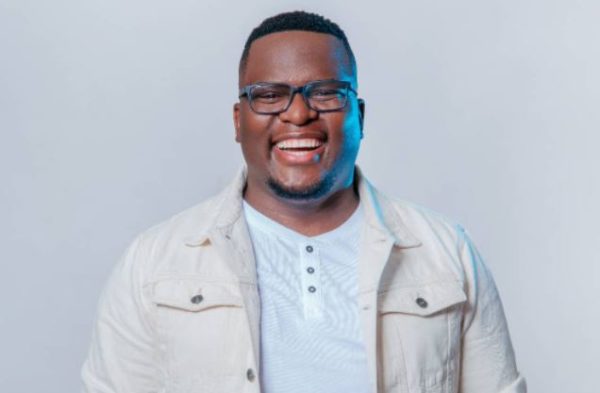 Sol Phenduka has been announced to be the host of the new Big Brother Mzansi spin-off titled, Ses’fikile.

The organisers of the reality show claimed to have listened to the pleas of their viewers as Seven of their favourite Big Brother Mzansi housemates will be back on screens in a late-night talk show on Mzansi Wethu (DStv Channel 163).

“We’re excited to have our first original spin-off show that resonates with our audiences and that will no doubt keep our viewers entertained. Our objective is always to find new talent and nurture them as they take a leap into achieving their dreams.  As channel we are committed to the growth of our talent and this is one of the many ways we aim to facilitate this,” says Shirley Adonisi, Director of Local Entertainment Channels at M-Net.

Phenduka who is a former housemate and a co-host on Podcast & Chill will sit down with housemates in a funny, light, late-night talk show-style setting.